Spanish side, Barcelona have been hit with a sad news as their new signing Miralem Pjanic test positive for Coronavirus. 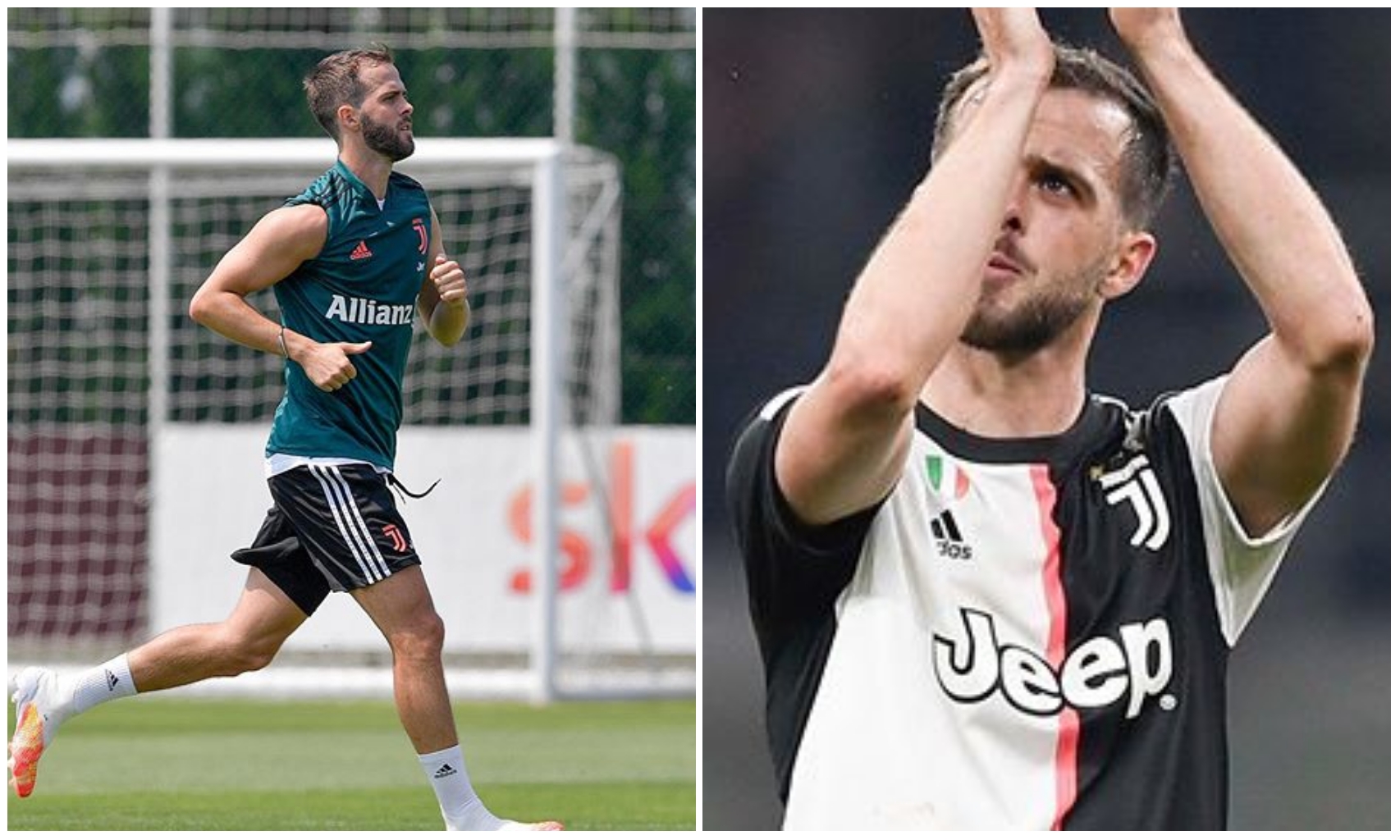 Giant agreed a deal with Juventus, a deal that saw Arthur move to the Seria A giant.

Pjanic will be eager to come back stronger as he will be competing with the likes of Vidal, De Jong, Sergio Buosquet for a place in the midfield.

#BBNAIJA :Be somebody who is very difficult to replace – Classic Man Tuoyo storms AMAA Award 2019