Manchester United forward, Odion Ighalo have been spotted shopping for a new flamboyant car that will surely cost him a fortune. 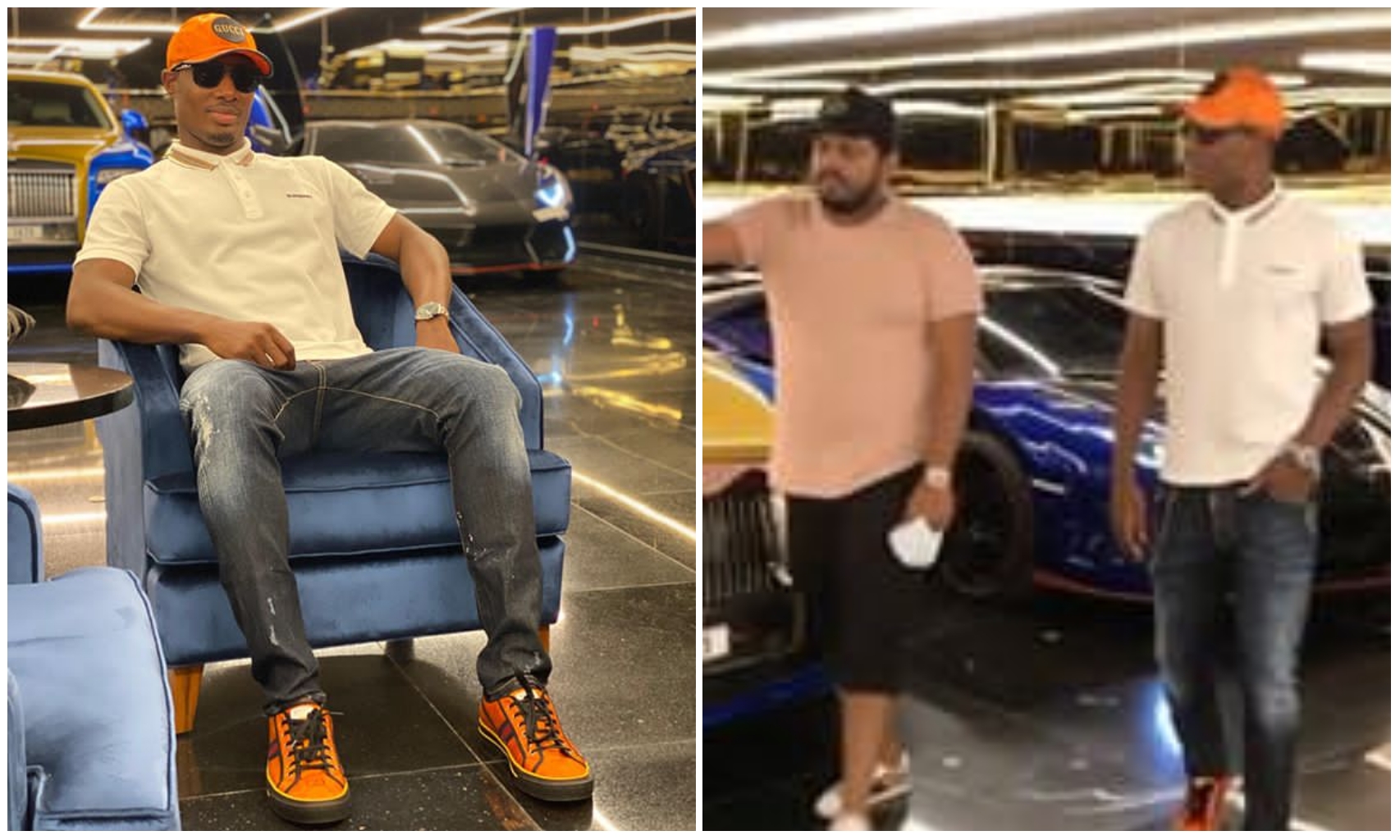 With the season now reaching its conclusion, Odion Ighalo have decided to

The Nigeria forward could be seen checking all the whips available as he try to get himself a new whip.

Sarkodie’s management responds; “Sarkodie tried his best to be part of Obrafour’s documentary”