Talented Nigerian singer and songwriter, Harrison Tare Okiri popularly known as Harrysong have received the blessing of his grandma over his music career. 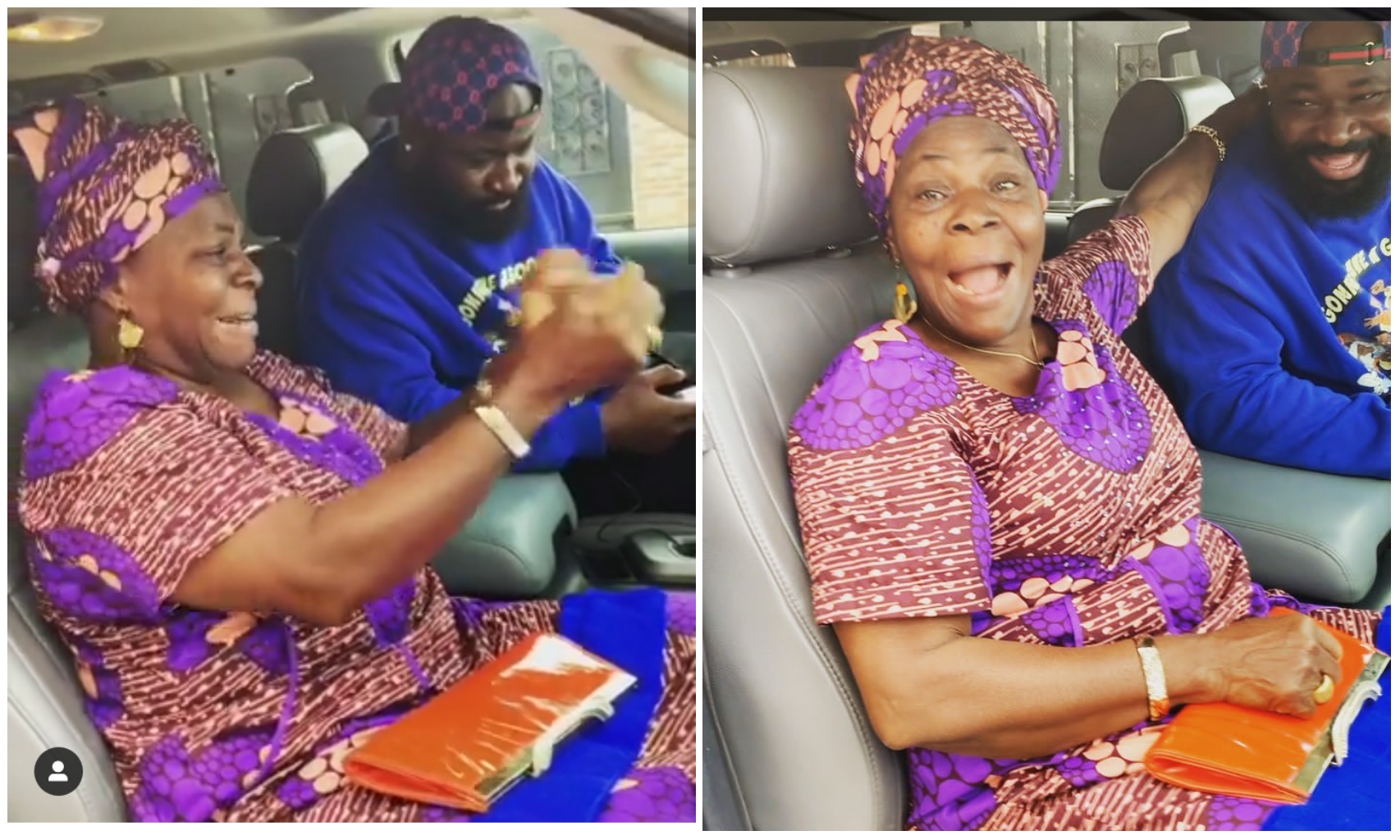 song to Nelson Mandela won the “Most Downloaded Callertune Award”

at The Headies 2013 and after what just happened when he met his grandma,

chances that he will be slowing down on his laurels is not feasible.

The award winning singer who recently dropped his latest single ‘Konna’, a single

was an emotional time.

listened to the new single.

the journey down to Warri just to pay her a visit.

See video of Harrysong receiving prayers from his grandma below:

I branched to see grandma in Warri ,and she ask me to play Konna for her that the entire neighborhood is disturbing her with the song saying it’s her son’s new HIT, Nai I play Konna o, hmmm 🧐 my people, Nai mama enter spiritual on the Konna matter so o 😂😂😂 I Love her with my life 🤣😍🥰 update your playlists y’all Konna all the way with Love ❤️ ▶️

Harrysong will be hoping he continue to make his family proud just as he’s been doing as fans will surely be anticipating another hit single from him anytime soon.