Gabrielle union has always ticked the boxes when it comes to being versatile, and she gets yet another challenging role with an Asian-American. The ‘America’s Got Talent’ judge will take the lead role in Chester Tam’s upcoming secret project, which is believed to be inspired by the ‘Take the 10’ filmmaker’s own personal life. 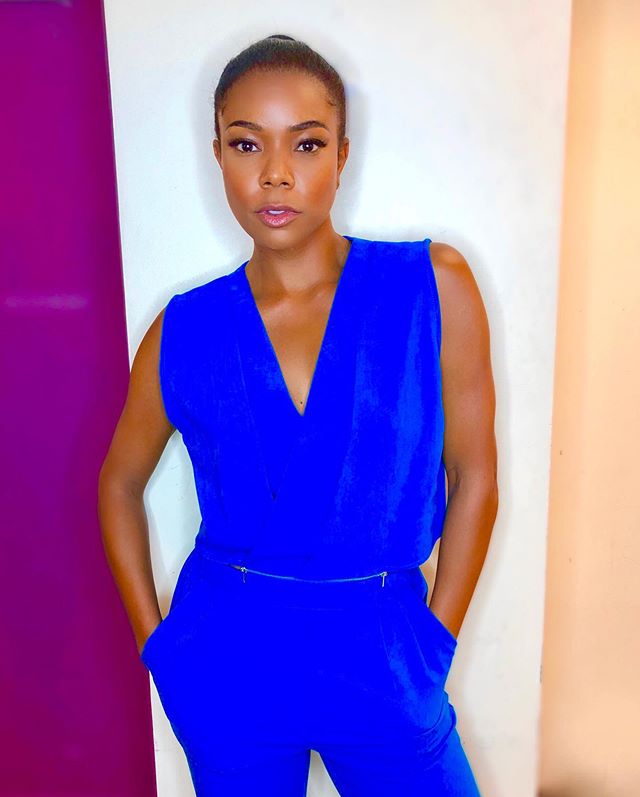 The movie is expected to be about a drunken one-night stand between a newly single African-American woman and a recently-divorced Asian-American man which leads to a secret relationship. When the romance is finally made public, it causes a lot of surprise. 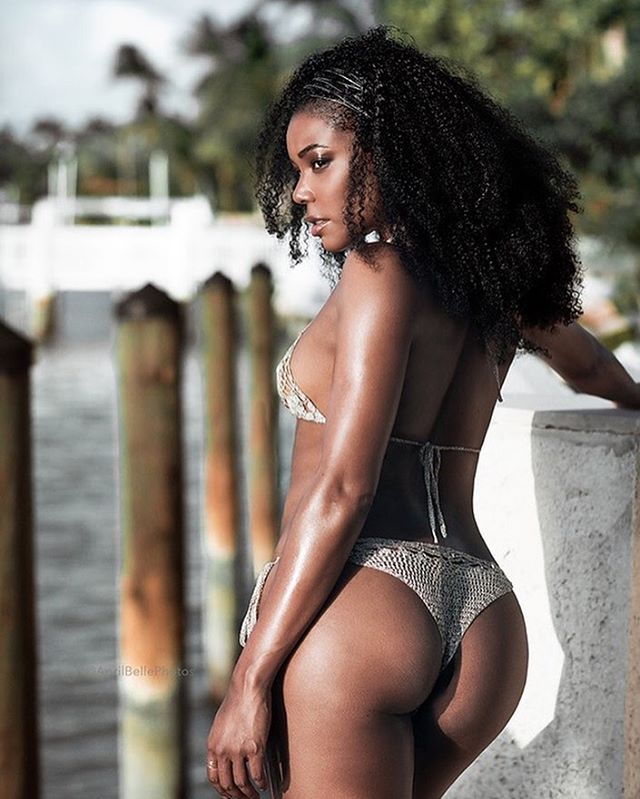 Gabrielle has been developing the script along with Tam for more than a year but they’ve yet to cast the actor to play opposite her character The production company Screen Gems are behind the currently untitled film.

#BBNaija: Tacha expresses her wishes for Mercy, Seyi, and others for BBNaija finale