Home Entertainment I read a lot; there’s no need to go to school again... 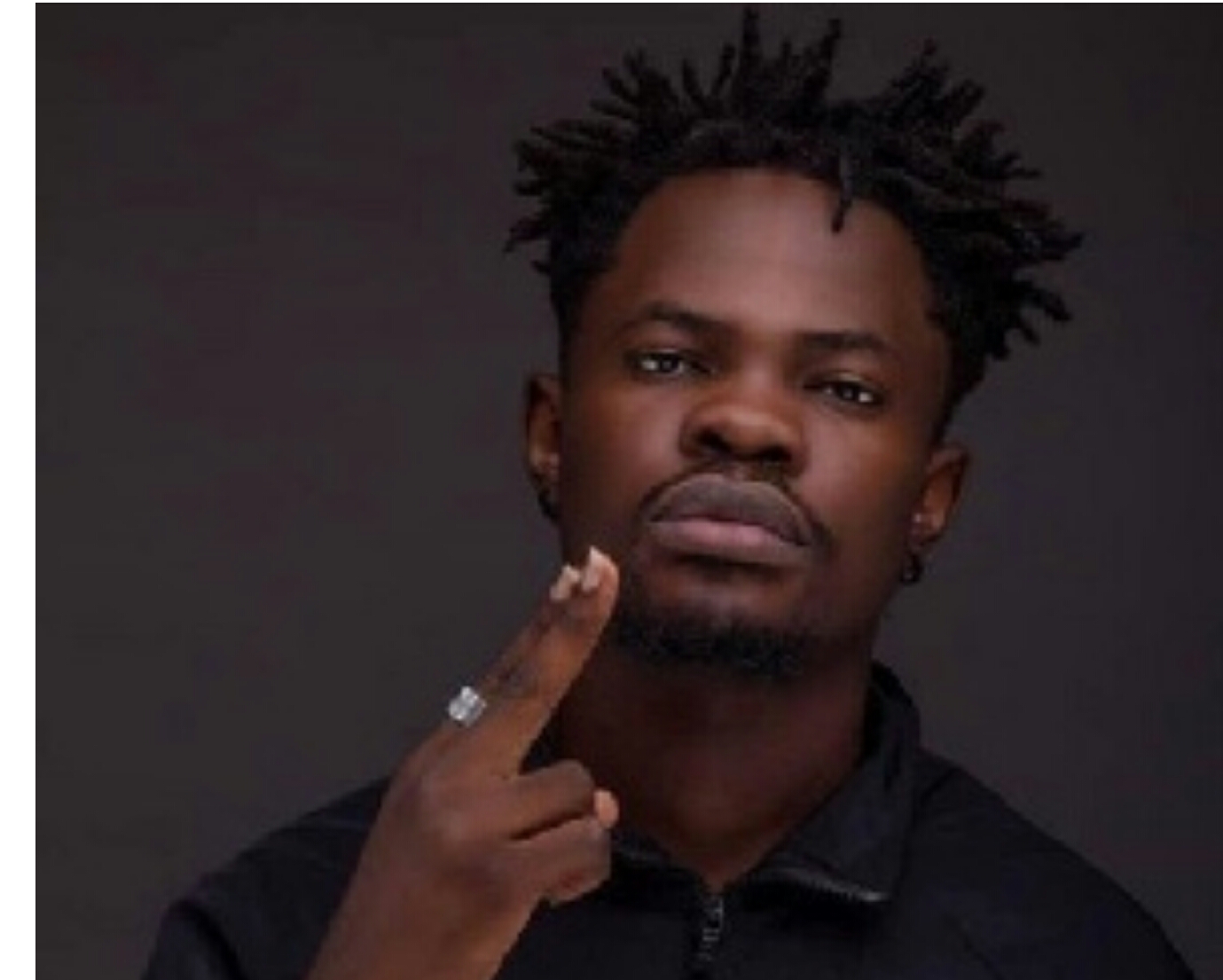 Fameye is back in the news and this time, it’s not related to his issues with his record label, OGB Music.

Fameye is of the opinion that there is more to life than just climbing the academic ladder to gain more academic credentials.

In a world where some prioritize higher education above everything else, Fameye is of a different view.

The “Nothing I Get” hitmaker  in an interview on Ghana weekend TV was asked if he had plans of furthering his education.

In his response, he equated riches to education.

Fameye holds the view that someone who is intelligent, speaks English and is rich, is automatically educated.

He explained that he is not sure he would further his education if he makes so much money because he reads a lot of books.

Fameye had earlier disclosed that he was once in an Information Technology school when he decided to use his fees to shoot a music video after performing poorly in the first exams he wrote.

Drake Celebrates A$ap Rocky’s Release From Prison, Might Want Him To Perform At OVO Fest