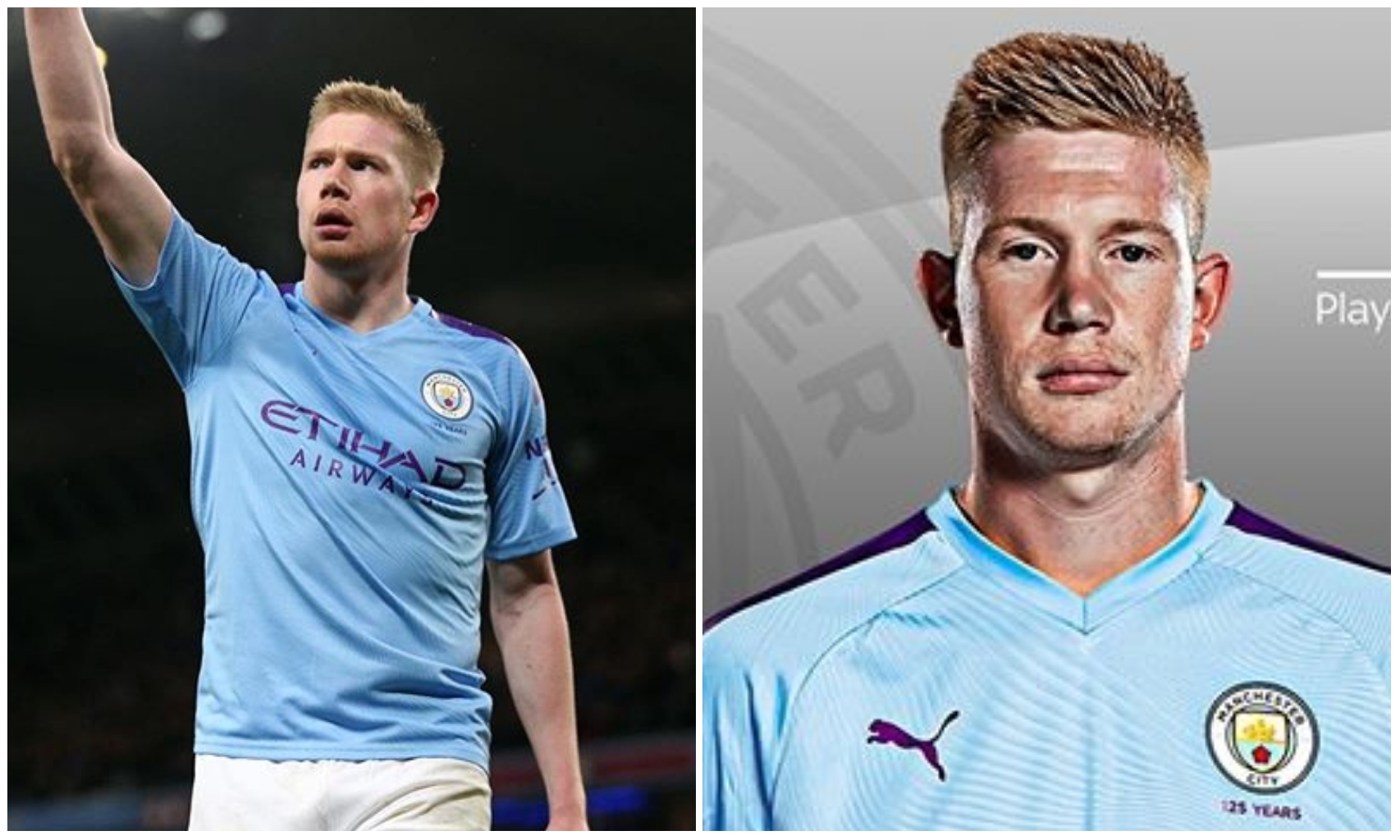 and Leicester’s Golden Boot winner Jamie Vardy to the award.

as he recorded 20 assists equalling the league record set by Thierry Henry in 2003.

Liverpool’s Alexander-Arnold had earlier been named Young Player of the Season,

while his manager Jurgen Klopp won the award for Premier League Manager of the Season.

Klopp held off competition from Frank Lampard, Chris Wilder and Brendan Rodgers to win the award.