Home Entertainment Bobrisky ditches cross-dressing, shows up as a man at his dad’s birthday...

Controversial cross-dresser, Bobrisky has shown how respectful he his as he ditches cross-dressing during his father’s birthday party. 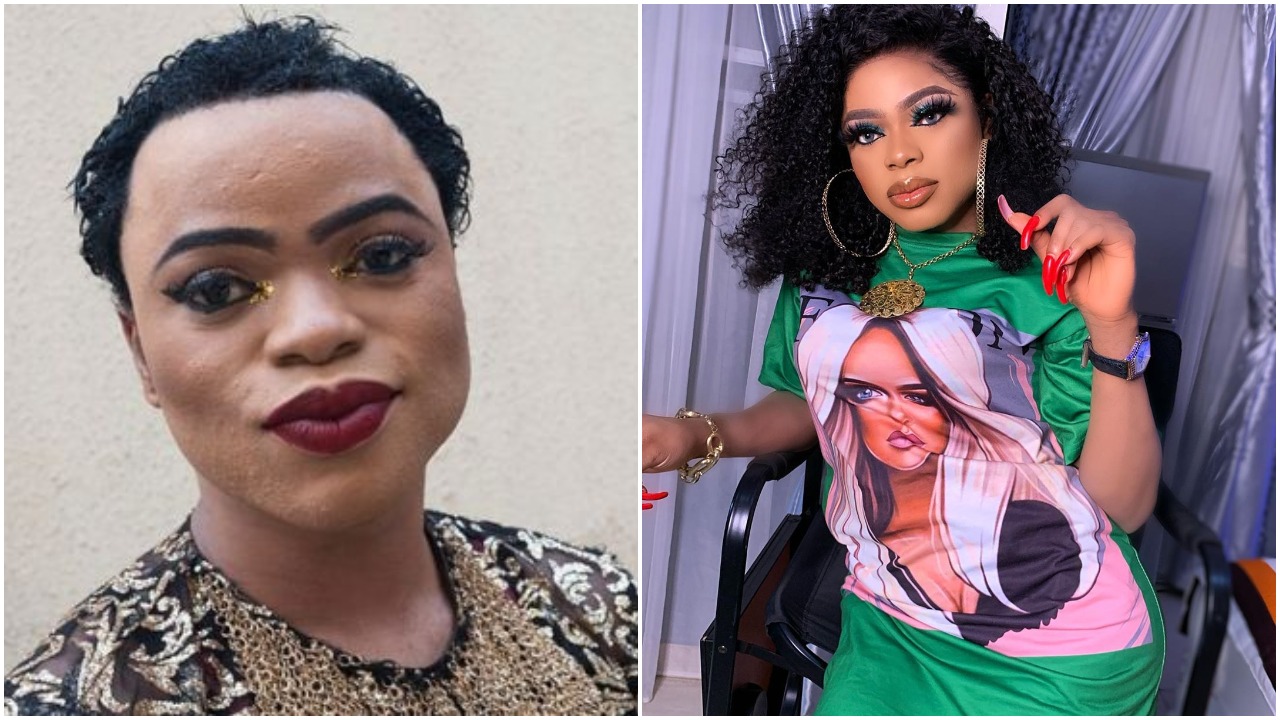 members and friends who were present at the event with some nice treats.

However, the controversial male barbie surprised many when he decided to turn up as a man and ditched his popular cross-dressing style.

with him as he dressed in a black outfit that was well complemented with a black cap.

sometimes don’t like him dressing as a cross-dresser to his house.

Watch video of Bobrisky look to his father’s birthday party below:

Bobrisky ditches cross-dressing, shows up as a man and a half at her dad’s birthday in Lagos

occasions due to some deal gone wrong, he has continue to raise eyebrows on social media with his behaviors.