Controversial male barbie, Bobrisky have been spotted kissing an excited fans at an event he attended some days ago. 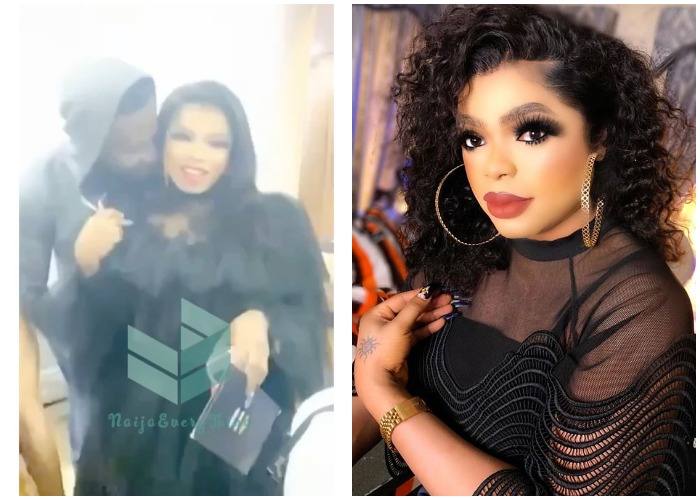 and this will surely continue as he tries to keep his throne as the number one cross-dresser.

as they made sure it was memorable by sharing a deep kiss.

Instagram page as he tend to show haters how far he can go.

Watch video of Bobrisky kissing the fans below:

men as soon as the world get over the deadly coronavirus crisis.

of cars he has.

fans have already claimed his new car is just an audio showoff.

According to some Bobrisky will not be getting a new car and its left to see whether he will prove them wrong.

Fan star-struck to #Bobrisky seen kissing him at a party

“You died and the doctor asked us to go!” – actress Angela Okorie celebrates her ‘miracle’ son’s birthday