Nigerian music star, Jaywon has been arrested by the police in Lagos for violating the curfew occasioned by the COVID-19 pandemic. 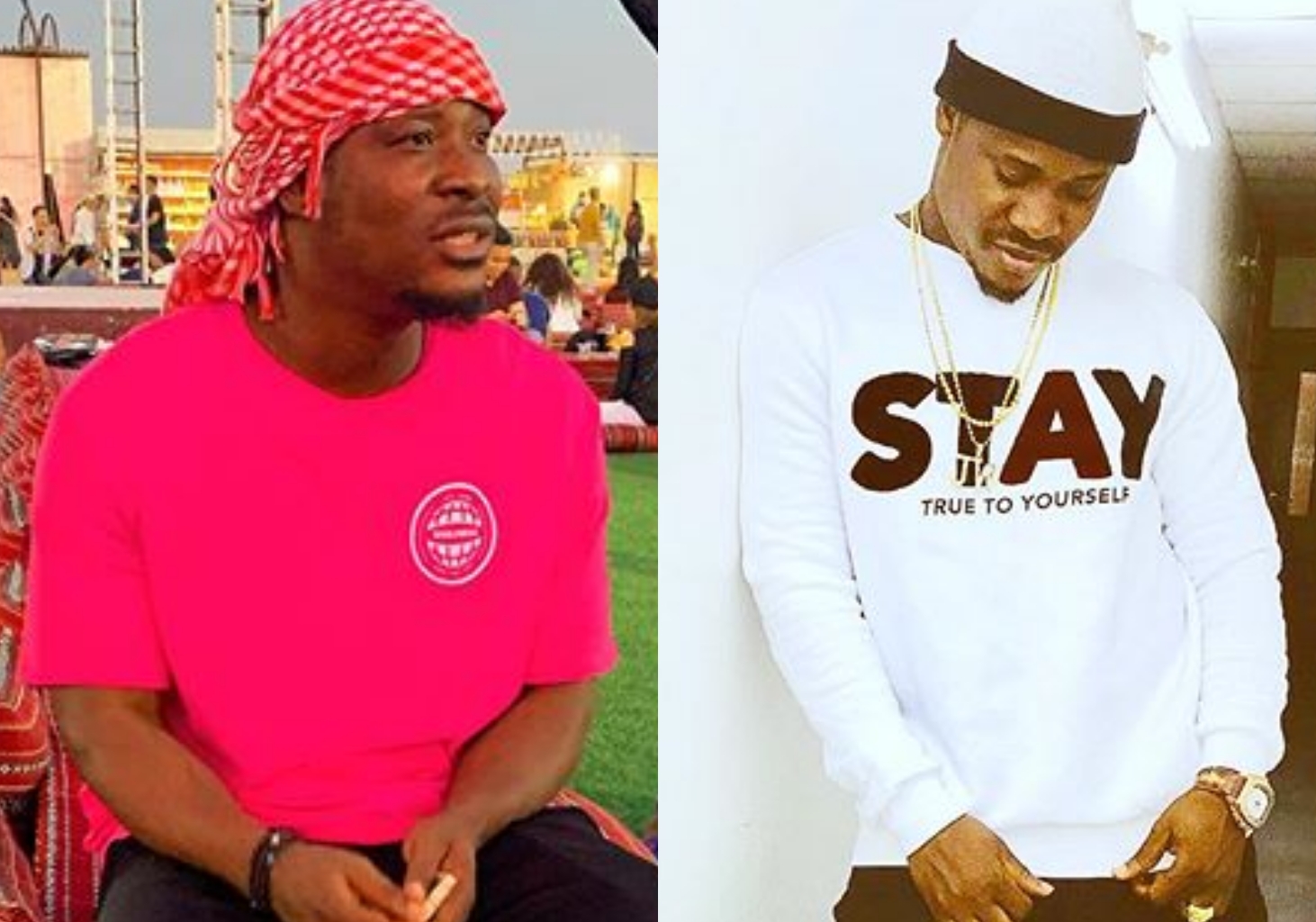 According to multiple online reports, the singer whose real name is Iledare

Olajuwonlo-James, was arrested by policemen attached to the Dolphin Estate

intercepted by policemen in the area.

Intelligence Department, Panti, Yaba, where he was charged before a mobile court after

his statement had been taken.

During the court proceedings on Tuesday, it was learnt that Jaywon pleaded guilty and

the presiding magistrate ordered him to pay a fine of N10,000, while he was also

sentenced to 30 minutes of community service.

Jaywon has now joined the list of top celebrity to have breached the CoronaVirus rules and regulations.

It would be recalled that star actress Funke Akindele and her husband, JJC Skillz were arrested some days ago after they hosted a birthday party amid the pandemic crisis.

Funke Akindele and her husband were sentenced to 14 days community service as well as fined 100k for defying the order.

#BBNaija: Why I became friends with Kiddwaya after Erica’s disqualification – Laycon (Video)