Home Entertainment ‘Once an Olympian’ – BBNaija’s Mike wife shares pictures from her Olympic...

Shakes Perry-Draython, the wife of former big brother naija star, Mike have shared some pictures of the the memorable moments she had as an Olympian. 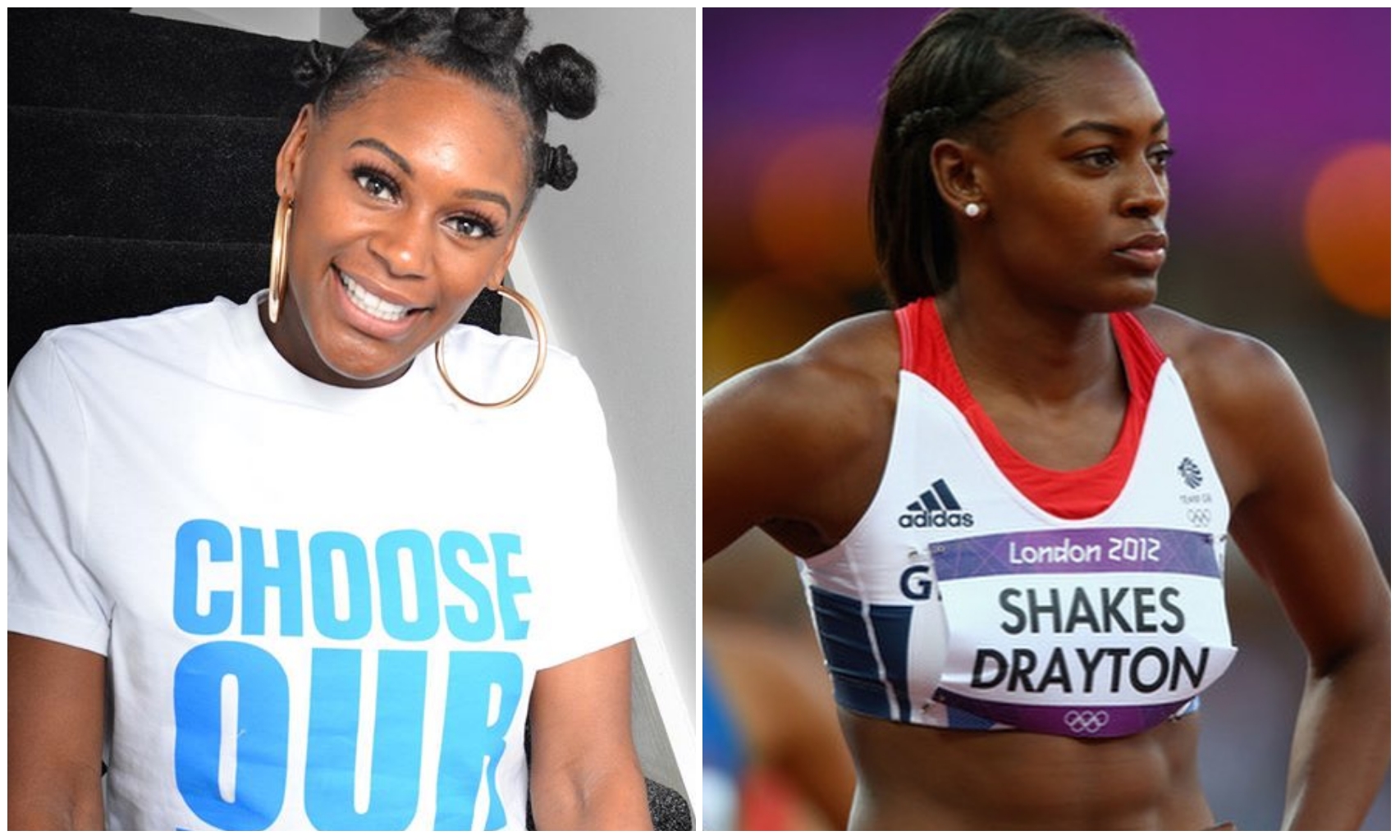 moment you will never want to end.

reminisce on how proud she is to have represented her country on the global stage.

The beautiful athlete represented Great Britain at the 2012 Summer Olympics

Games commonly known as London 2012 and still recalls the memory till this date.

represented her country at the event.

According to the talented athlete, representing her country is one birth that

will stay in her mind forever adding that once an Olympian is always an Olympian.

See more pictures of Perry Edward as an Olympian below:

would never have a child due to some issues.

The sexy screen diva have been flaunting her baby ever since they made the announcement and have also announced to fans that they are expecting a baby boy.

Once An Olympian, always An Olympian.. what was more special was I was in my home town basically where I grew up in the heart of East London competing in the biggest stage of my athletics career. There’s something about a home Olympics that made it even more special #Olympicday . . Shout out my fellow and future Olympians