Italian Giant, Juventus have reportedly agree to pay Barcelona the sum of €75M/$85M to secure the service of star midfielder, Arthur. 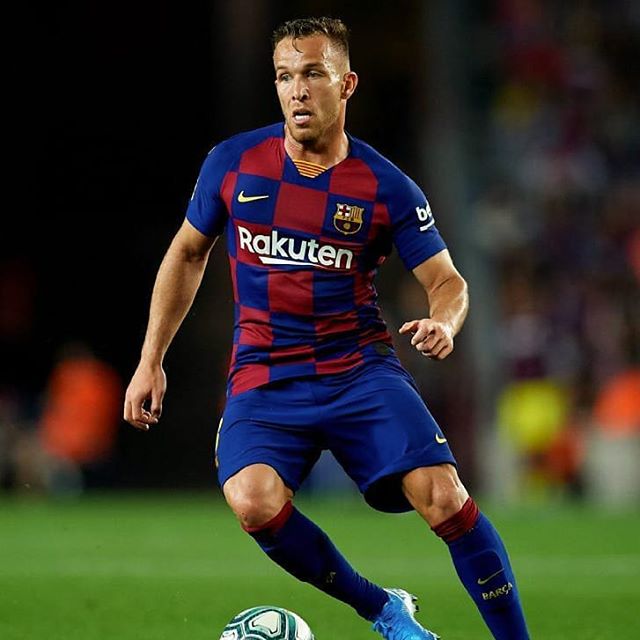 with some young talents as the likes of Blaise Matuidi and Pjanic are already in their thirties.

According to SkySport, Juventus have now reached struck a deal with Barcelona on

the future of the young Brazilian.

seems to have been taken off the table as Mauricio Sarri’s side hope to build a young midfield.

Juventus currently have the likes Raibot, Matuidi, Bernadeshi in their midfield and

will be adding a great talent in Arthur if they pull off the deal.

The Turin side started their Seria A return with a win over Bologna as Cristiano Ronaldo and Dybala’s goal cemented their lead at the summit.

Juventus have agreed a €75M/$85M fee with Barcelona to sign Arthur, according to @SkySports 💰 pic.twitter.com/4LZYuvGEV3