Veteran Nollywood actress, Ini Edo flaunt hot legs as she gives fans and followers something to ponder about on a Sunday morning. 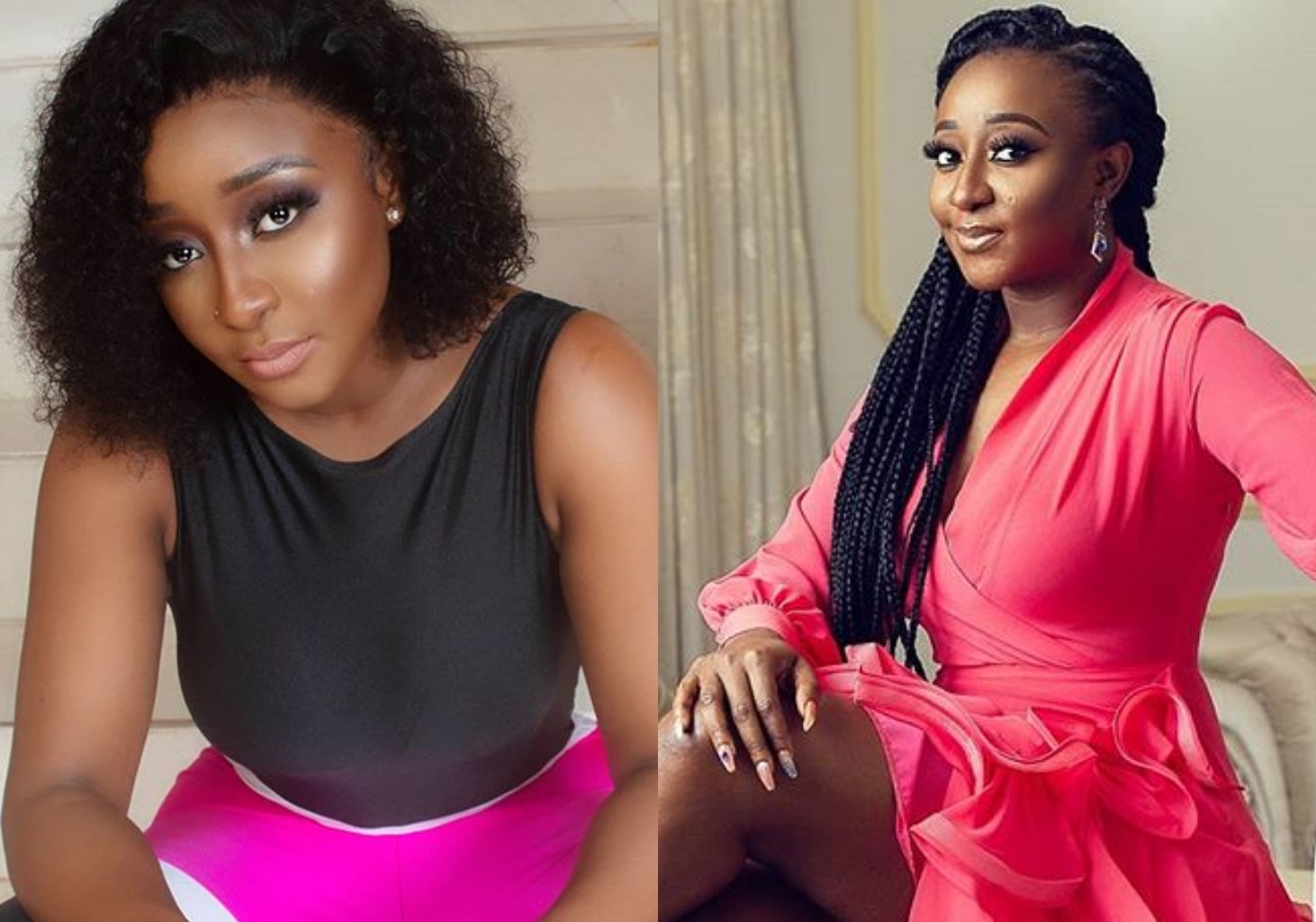 out in as adorable way.

not look like one that will be slowing down anytime from now.

her page with another master piece that showed she’s improving with her fashion sense.

Dressed in an adorable red outfit, all eyes were stuck on Ini Edo’s hot legs which has

proven to be her selling point for the past few years.

Blessed sunday to you and yours 🙏Xoxo..Brownsugar💋💋💋 Photography &makeup by @rhema_tara

over 300 movies ever since she rose to limelight some years ago.

notable award as well as laying down some legacies for the upcoming artiste.