Nigerian music director, ThankGod Omori Jesam aka TG Omori has spoken about how the musician, Burna Boy inspired his life.

The director took to his Twitter page to sing the praises of the African Giant, Burna Boy as he revealed what he has taught him. 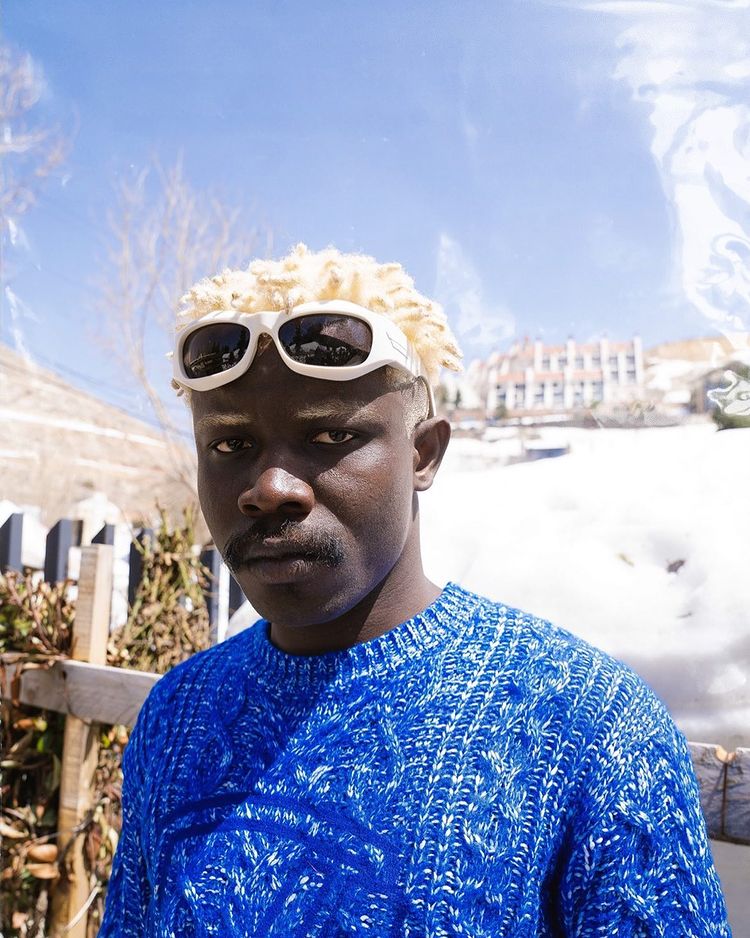 TG Omori stated that Burna boy is so inspiring and he can’t even hide or lie about that, according to him Burna inspired him to stand out from being an everyday director to possessing so much star power unknowingly.

It’s no news that the director has been called weird a lot of times for his choice of clothing and his behavior.

TG Omori has always stated how he loved the superstar, Burna Boy, and how he has inspired his life.

The music director during an interview with the nations revealed that he shoots his music videos for more than 10 million, leaving Nigerians in shock.

TG Omori has earned his stay in the music industry and is now referred to as the best music director in the industry.

Talking about the music industry, Nigerian singer, Portable emotional as he shuts down Cyprus (watch it here)