MTV announced nominations for the 2020 MTV EMAs, and Nigerian singers Burna Boy and Rema have been nominated for the Best African Act. 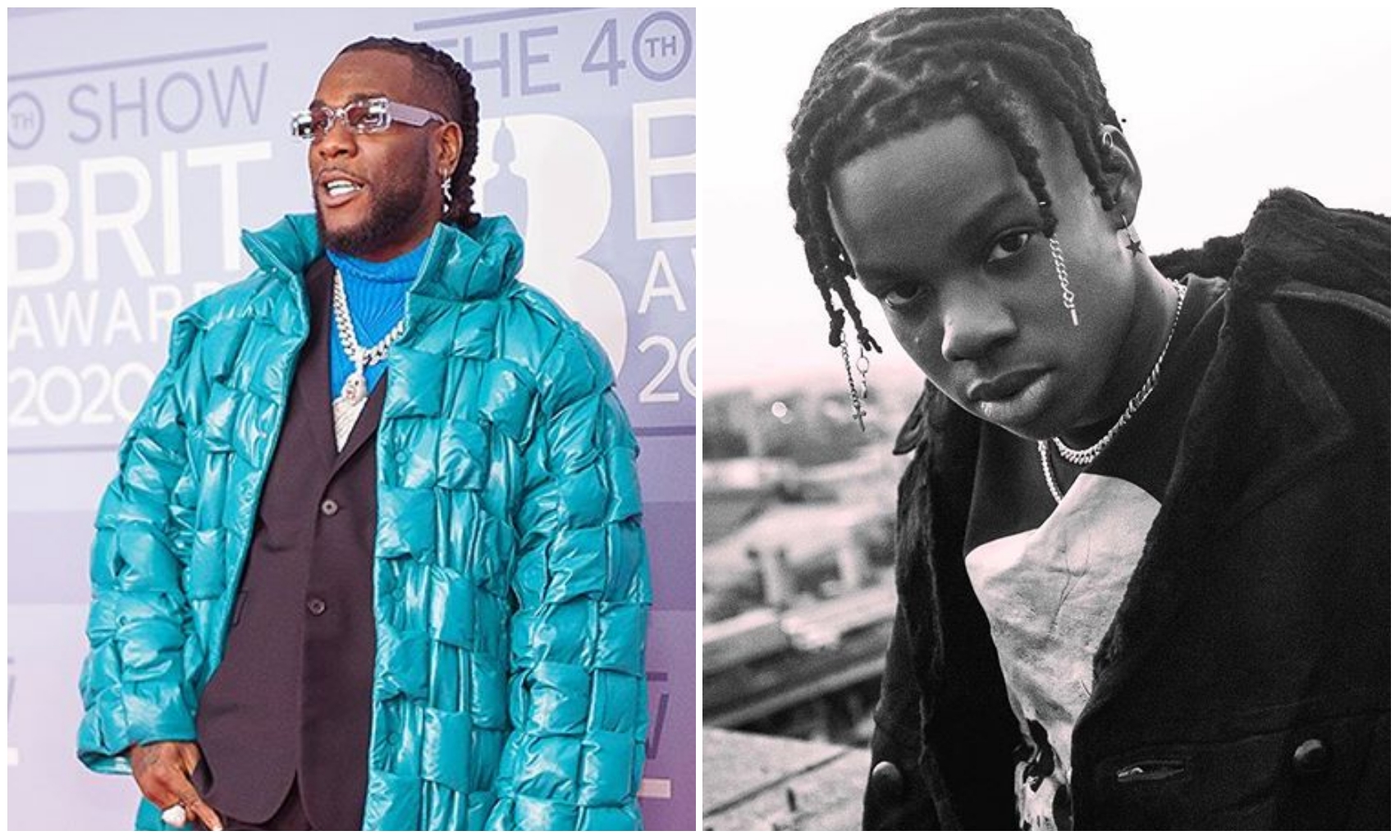 Other African singers in the category include Master KG, Kabza de Small and

Burna Boy won in the Best African Act category in 2019.

On the international scene, Lady Gaga is in the lead with seven nods, including “Best

Artist,” “Best Pop,” and “Best Video” for her duet with Ariana Grande, “Rain On Me,”

which also secured a position in the “Best Song” and “Best Collaboration” categories.

BTS and Justin Bieber each received five nods, within categories including “Biggest Fans” and “Best Pop.”

Megan Thee Stallion, and Cardi B for “Best US Act,” Justin Bieber, and The Weeknd

Marking the 27th edition of one of the biggest nights in global music, the 2020 MTV EMAs will unite fans at home with the world’s hottest names in music.

#BBNAIJA: Honestly i don’t even play an active role in my life anymore Princess Onyejekwe opens up