Some very strange feelings about what occur in Dec.13th as it is widely unofficially believed that many bad things tend to happen on that day, but Moesha Boduong thinks it is just an individual feeling and nothing to do with the dreaded Dec.13th. 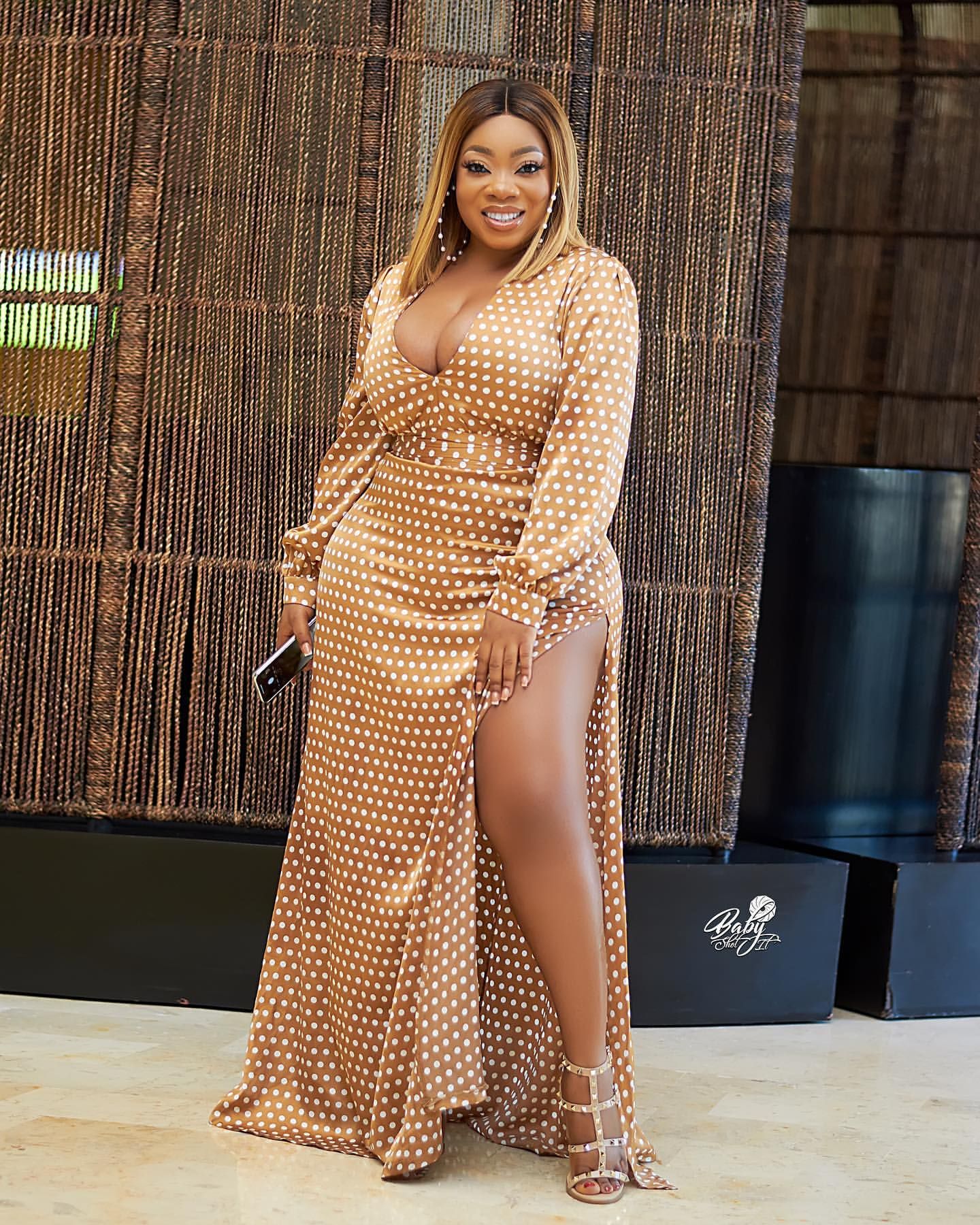 The busty OAP Moesha Boduong cited the notion that except you want to feel like something bad is going to happen, then it’s just a mere thought thus you must change your mindset to a positive one. She further clarified that once you set your mind to all things positive, even on Dec.13 great things would surely happen.

Its Friday the 13th! It's only bad luck if you put it in your head. Think its just another day & stay positive. Have faith in God!