Without a shadow of doubt, Cardi B fans have been patiently waiting for the release of her sophomore project. Despite it being a little over a year since Invasion Of Privacy dropped, the rapper says she’s going to release a deluxe version which would include “Money” and “Press.” 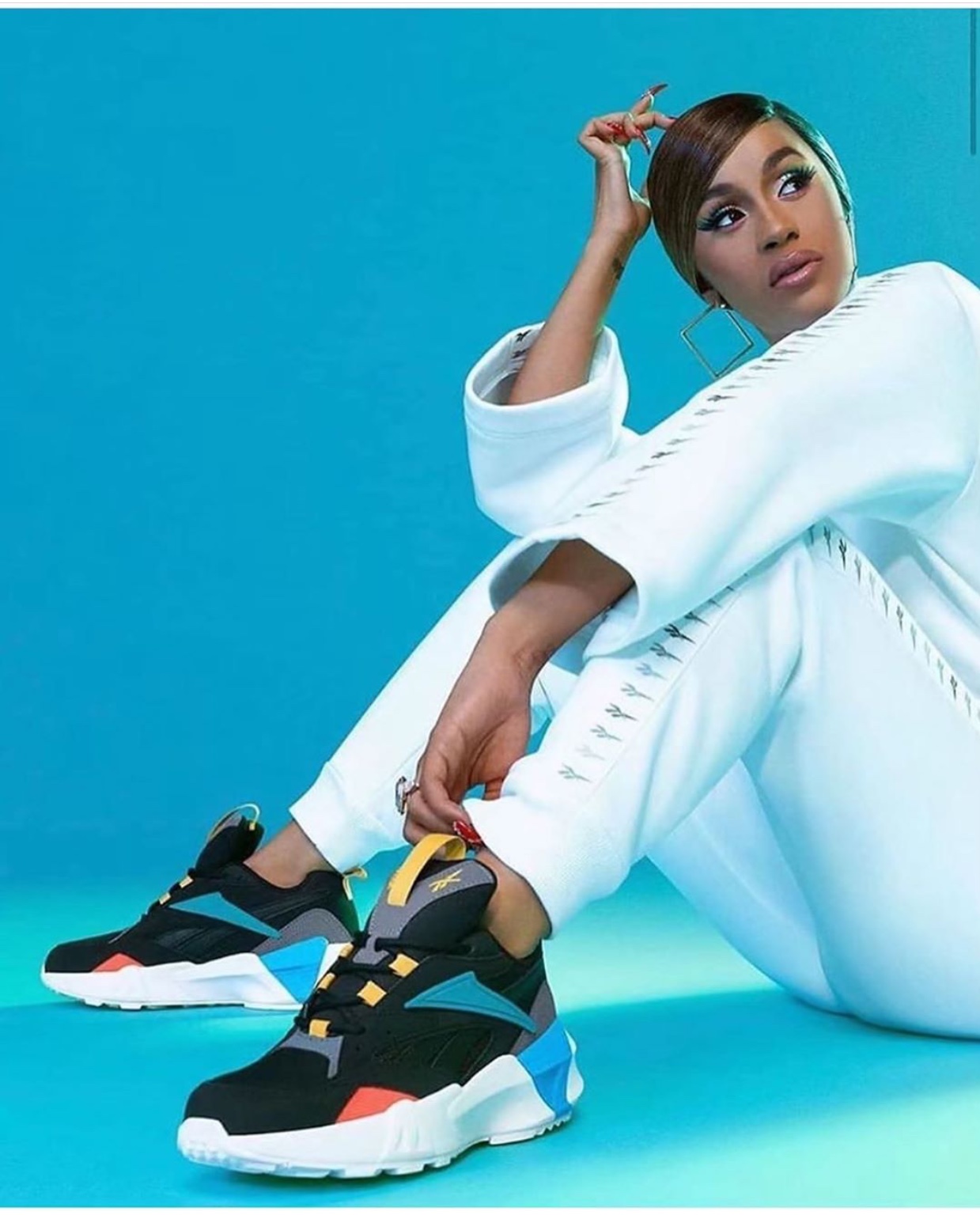 However, it appears she is moving past the release of a deluxe edition. In a recent interview with Big Boy, she revealed that she’s working on a new album but is also considering dropping a little project ahead of it. “I’m in single mode, maybe I’m in a ‘put a little project out’ mode, and then I go into album mode,” she said.

Cardi also admits to feeling the pressure from the success of her last project, she teased a massive record that she’s working on. Meanwhile, there are those calling on her and a few other women rappers to collaborate on a “Ladies Night”type of single. Several of them are down with the idea but it is Cardi actually putting in the effort to make it happen.

“I wanna do this remake, not of ‘Ladies Night,’ but it’s definitely like a Lil Kim song-inspired. I ain’t gon’ say it but I definitely got like… a couple of people in mind,” Cardi revealed. “It’s an idea from a Lil Kim song that I’ve been wanting to do for a very long time. I want to put like four female rappers and then I want to put one female rapper that’s not signed.”

One half of pop group ‘P Square’ securing Spanish future

Don’t get too excited yet, Olamide NOT signed to Akon Konvict Musik