American singer and rapper, Cardi B has got the social media world on their toes as she 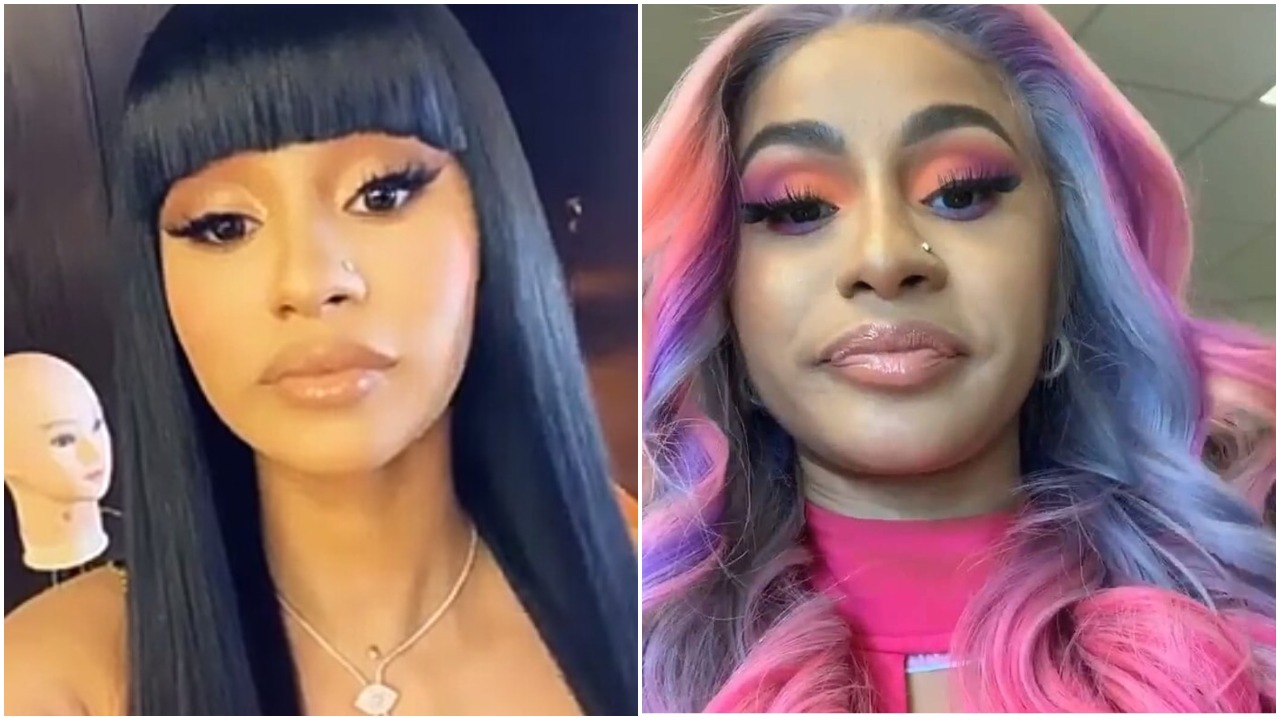 how much she has improved on her dancing skills.

her from giving out the best.

Dressed in a colorful outfit, Cardi B’s tweaking got eyes popping as she showed the sauce

Watch video below as Cardi B sets social media on fire;

READ
I always knew I had some Nigerian in me — American Singer, Justine Skye

to continue her dominance.

The bronx rapper announced some weeks ago that she is working on her New album.

Trending with No Bra! Brown skin model Coco doing it with swag

After EndSars, we are fighting against Cybercrime – Comedian Lizzy Jay sends warning to fraudsters