Home Entertainment I got wet the second I saw this picture – Princess Shyngle...

Curvy and endowed actress, Princess Shyngle has again showed how much love she has for 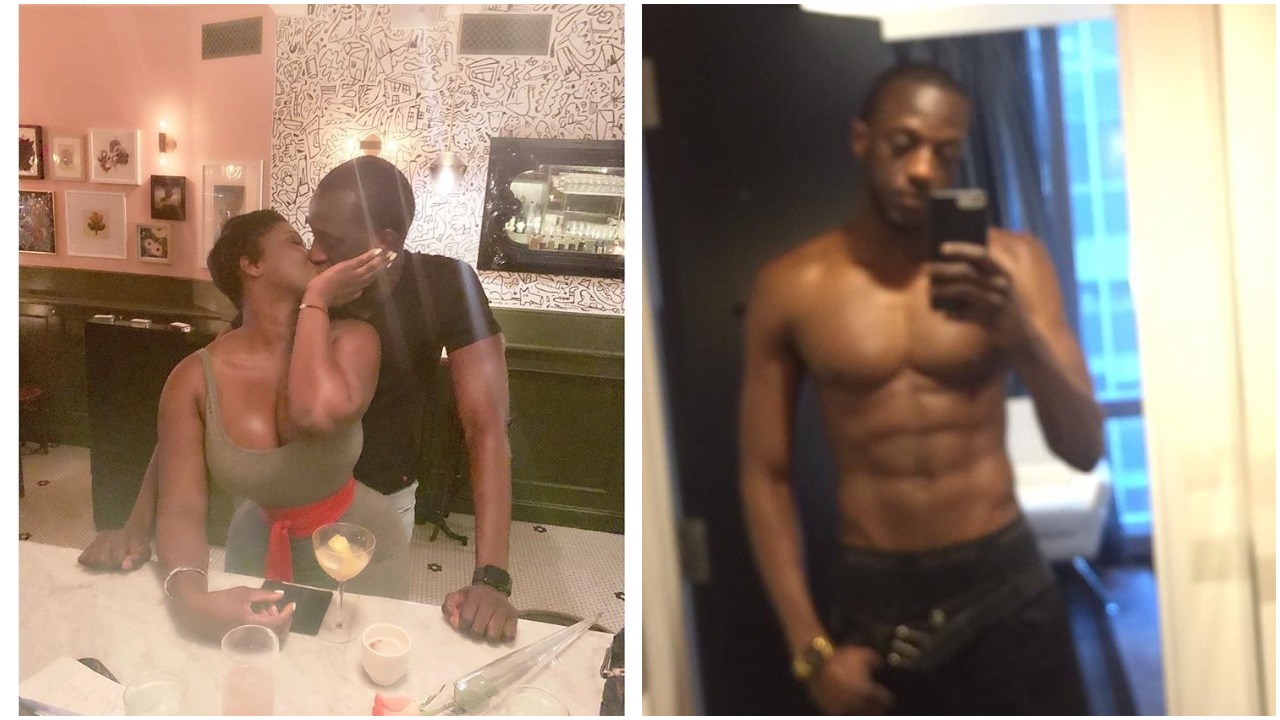 to her official page to gush about his physique.

which showed how deeply she has fell in love.

According to Princess, the picture made her wet and had to pray for her life adding that he

should be doing advert for Calvin Klein.

Sharing the picture, she wrote:

wet the second I saw this picture ?? I got down on my knees and prayed to God to

@fredericbadji1 the sexiest man alive in my eyes ? chaiii I’ll die for you baby ❤❤ my man

Princess Shyngle was caught in a relationship dilemma with her hubby some months ago,

however, both lovers was able to rectify their indifferent and has been flaunting themselves

Let’s throw it back to this sexy picture hubby sent me when he was toasting me ❤️ I got wet the second I saw this picture 🤣😂 I got down on my knees and prayed to God to make him mine 4life 💍❤️ my sexy, tall ,fine , hot , dark chocolate 🍫 ❤️ my total package @fredericbadji1 the sexiest man alive in my eyes 👀 chaiii I’ll die for you baby ❤️❤️ my man should honestly be a Calvin Klein model 😍❤️ hard rock six packs ❤️