Home Entertainment BBNaija’s Cee-C looking hot and stronger after her car accident in a...

Former big brother naija star, Cee-C is back stronger on social media after her recent car accident that almost claim a person life. 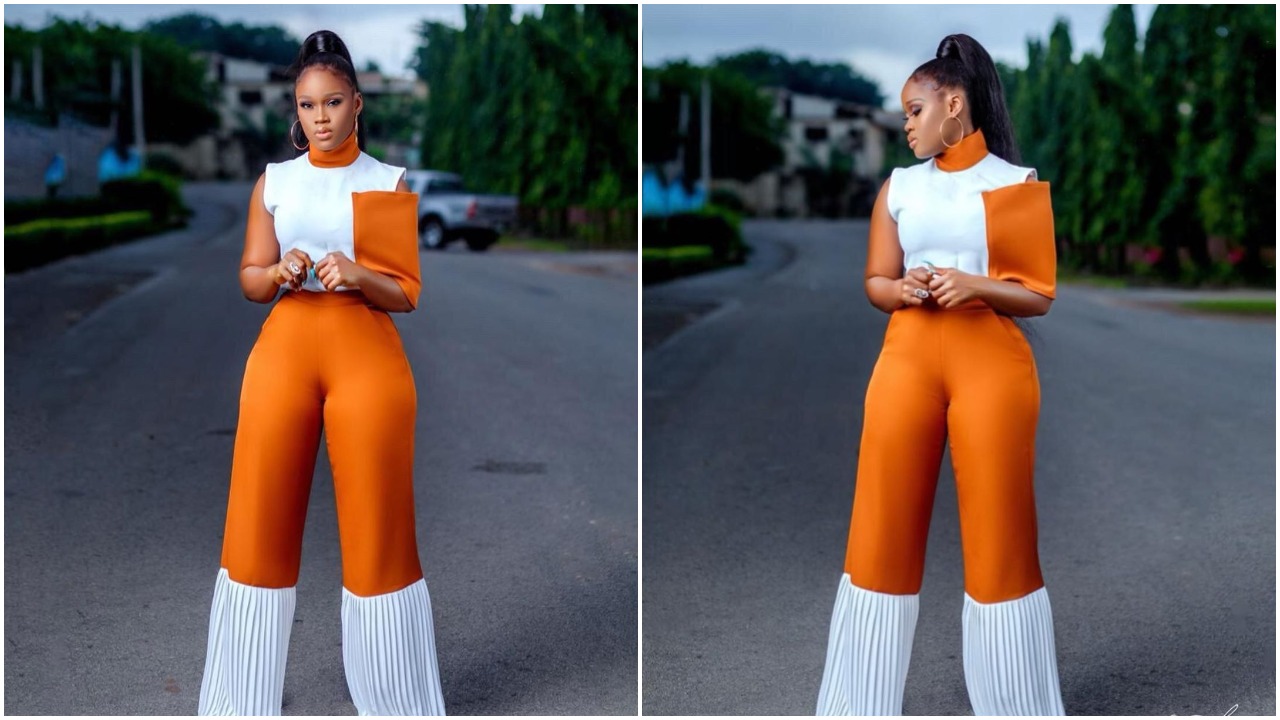 had her piece of cake some days ago when she hit a passerby at New Haven road, Enugu.

In a video that went viral that day, Cee-C could be seen running tirelessly

to save the passerby whom she had hit with her car after she suffered break failure.

The beautiful screen diva and brand influencer announced her comeback

by sharing some adorable pictures of herself and made sure all eyes were stuck to her page.

stronger than expected noting that she fell might have fell nine times but she’s back up ten times stronger.

and have not looked back ever since then.

her time and money in some cool business that have been yielding her cool profit.

‘A Thousand of you cannot release any man I snatch this year’– BBNaija’s Khloe...

“Sorry Father, you are a good friend but I have a boyfriend” – Evss...

Adedokun Moses - April 11, 2020 0
British model, Evss break Father DMW's heart as their his hope getting hook up with her get dashed. Father DMW and Evss relationship have been growing...

“Nothing like a woman that allows you to be yourself” – Micheal Blackson gush...

Adedokun Moses - May 21, 2020 0
Ghanaian Comedian and actor, Micheal Blackson have gushed about his adorable wife, Rada Gemini as he note how she has impacted his life. There is...