Business Mogul and Celebrity barman, Cubana Chief Priest has taken to his Instagram page to thank God for his life and that of his wife.

It can be recalled that the club owner’s convoy was attacked by unknown gunmen on Sunday afternoon.

Cubana Chief Priest who came out later to break his silence was in a thankful mood after he narrowly escaped death. 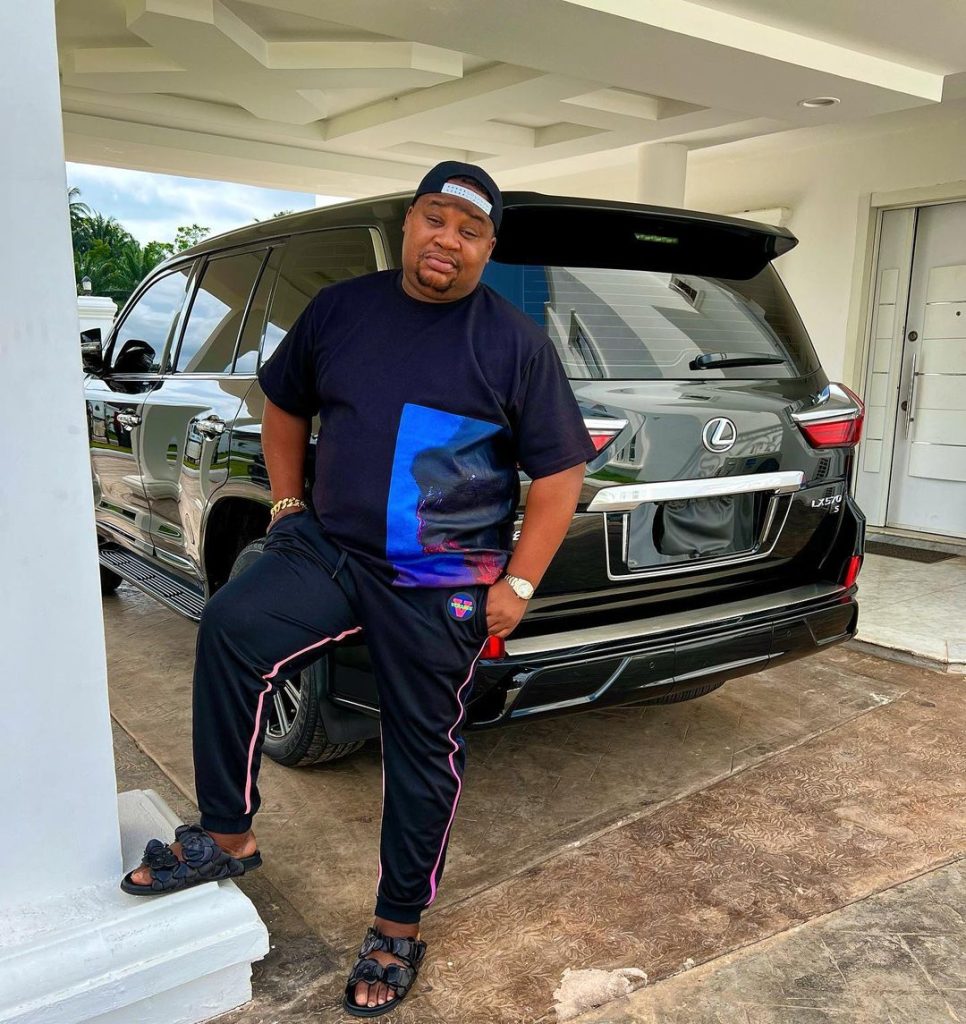 The club owner later released a statement debunking some fake news that has been making rounds on the internet.

Cubana confirmed the incident and stated that he is safe and sound and his family is also okay.

However, in a fresh update, the celebrity barman appreciated God for saving his life and that of his wife and his team.

We thank God for Cubana and his family, the celebrity barman has been under the heat from Nigerians after he degraded a man who wanted to take pictures with him.

How To Get Quality Backlinks in 2022