Fast rising Nigerian comedian, Oluwadolarz has been dragged into a heated conversation who won his giveaway and decided to troll him. 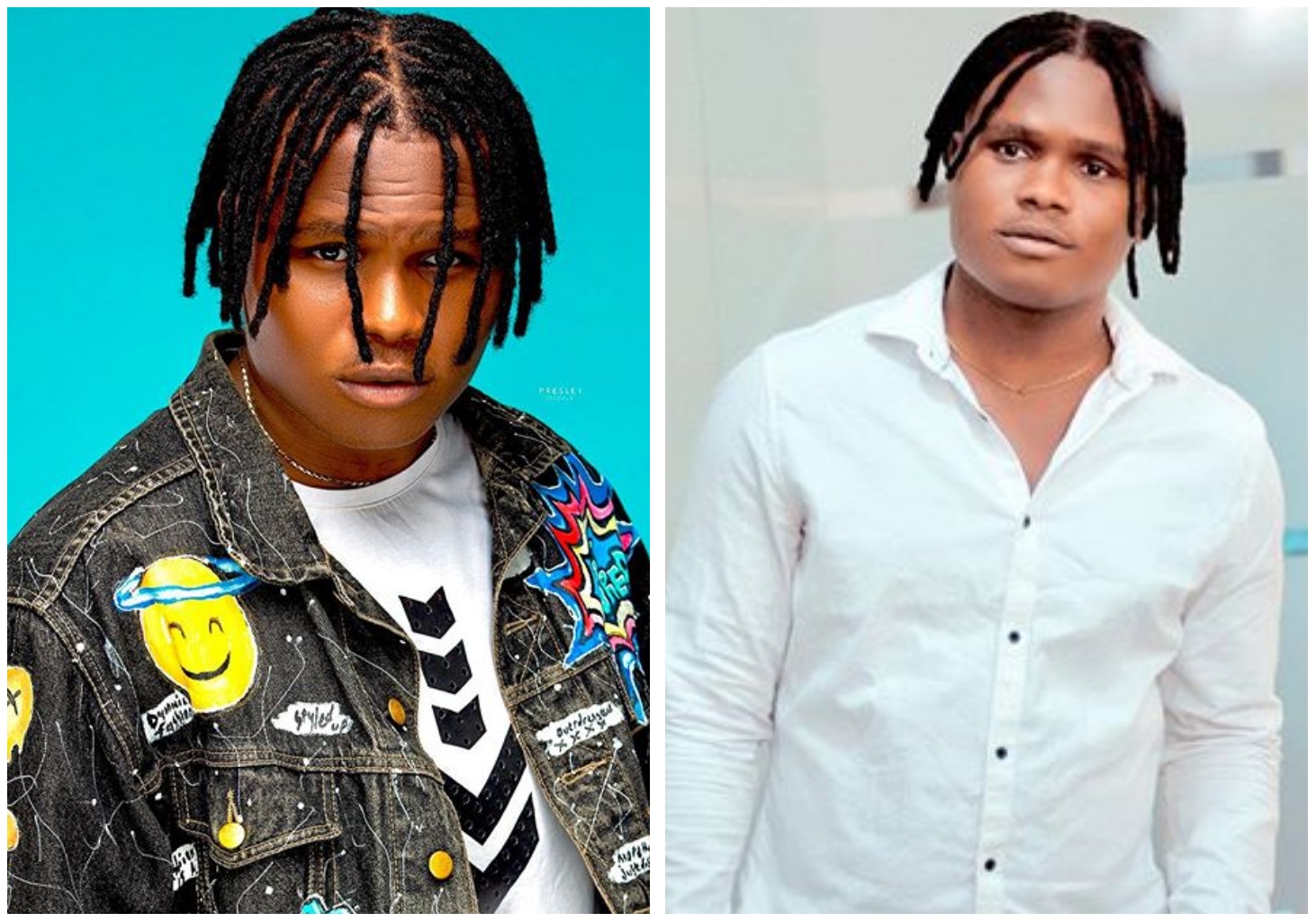 keep others from his page.

According to the troll, Oluwadolarz is not funny as he insisted that his partner, Tope is the one doing the good job while he’s just showing off.

However, Oluwadolarz who does not have time for such on his page silenced him by

release their conversation where the troll had been thanking him for his kind gesture. 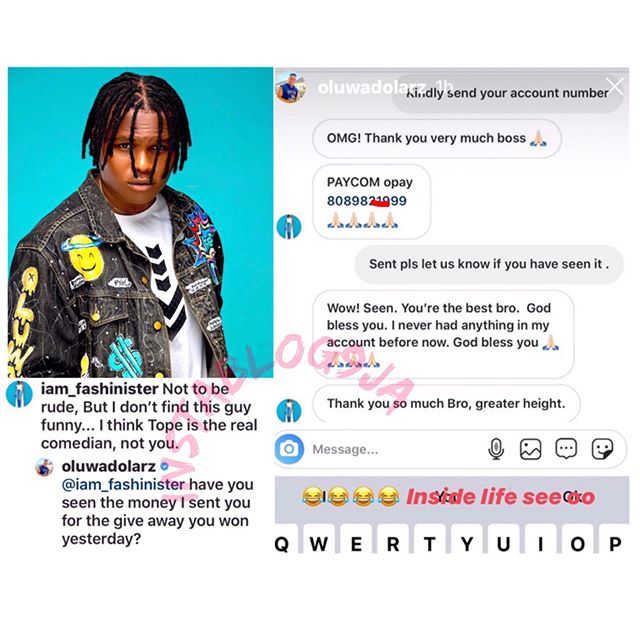 Oluwadolarz’s reply will make other trolls think twice before attacking him as it seems he came into the industry with comedy as well as Savage response.

Stonebwoy set to release a new album in 2020