Award winning rapper, Vector is set to shake the music industry with another EP which he titled Crossroad. 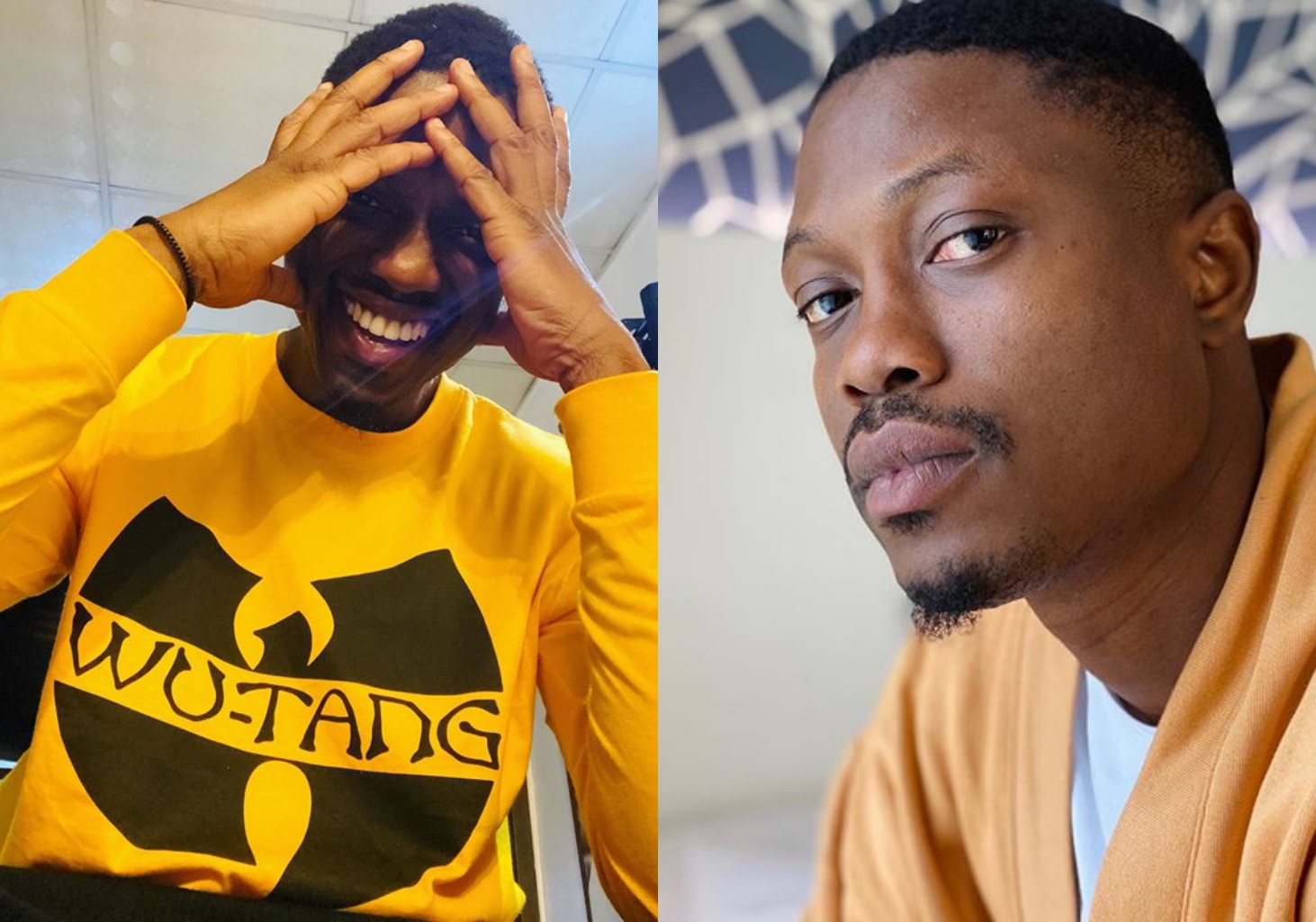 Tomorrow, May 1st will be a memorable day in the history of Nigeria music

industry as controversial rapper, Vector will be dishing out another master piece.

the entertainment industry and he’s albums and EP are one fans are always anticipating.

rappers in the industry with his rap.

Each time Vector drops an album, a topic will be raised online and this will trend for months.

new EP that will be dropped tomorrow. 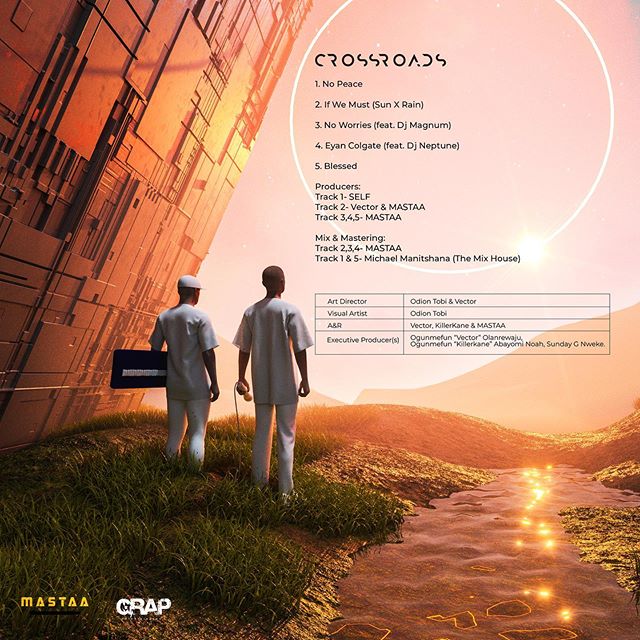 has always been battling with MI on who the best rapper is.

known for dishing out diss tracks against themselves.

It’s left to see whether Vector’s new EP will shade fellow rappers in the entertainment industry, a move that will surely raise eyebrows on social media.