Home Entertainment #BBNAIJA: Venita Says Omashola’s insecurities would make him uncomfortable around her, as...

The #Venisho (Sounds weird) ship could not sail and it took another turn to the woods.

Venita Joined the Big brother Naija show 4 weeks into the show and Omashola developed interest, he tried to win her over but i guess his aggressive attitude and approach might have made Venita turn down the advances. 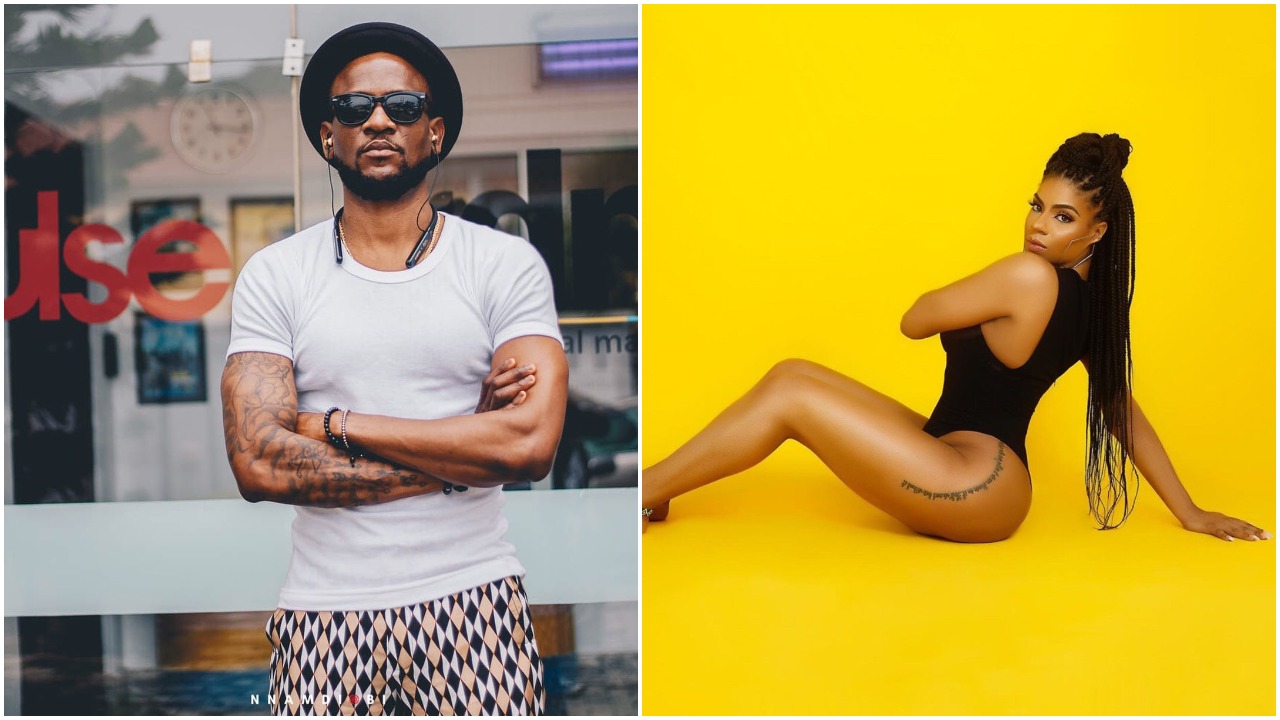 Since they came out of the house there have been several gbas gbos from these two. They are set to host a show together in Lagos and here is what venita has to say.

“If you feel uncomfortable around me that’s your insecurity” – Venita .Unfortunately Fate has a way of bringing two spoonyoyo’s together As Both Ex-Housemates Omashola and Venita are set to host a show in Lagos together. 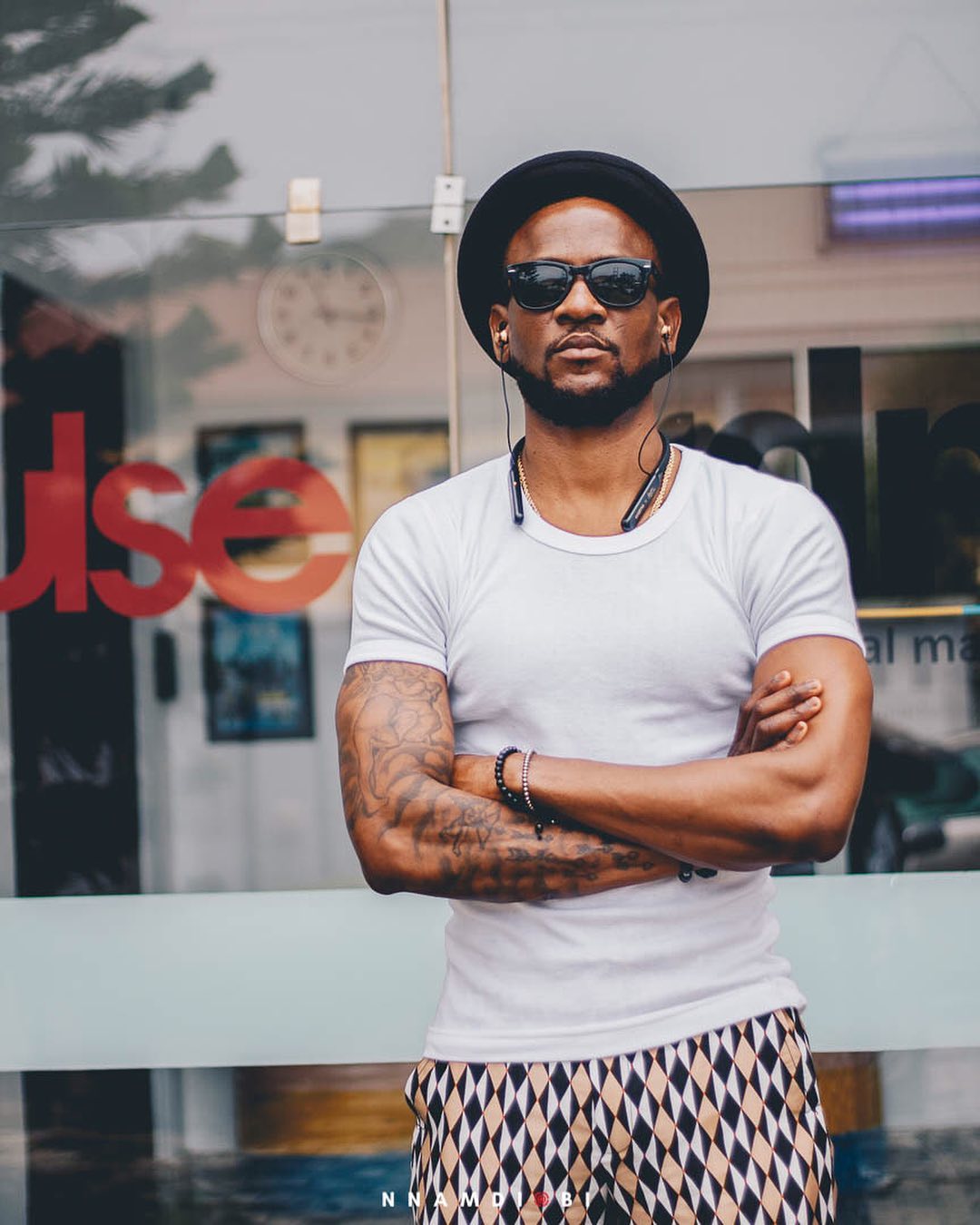 Rumor has it that omashola might be turning the offer down For some Unknown reasons. Maybe that’s what came about the Venita’s Snapchat post.As you can see in the video ?? the next Swipe shows how a fan was pleading with venita, to sort things out with omashola. .See Video below:

#BBNAIJA a fan begs Venita to settle with Omashola pic.twitter.com/ZPs5baOATn