The war between Cynthia Morgan and Jude Okoye seems to have reignited days after fans taught both stars have moved on. 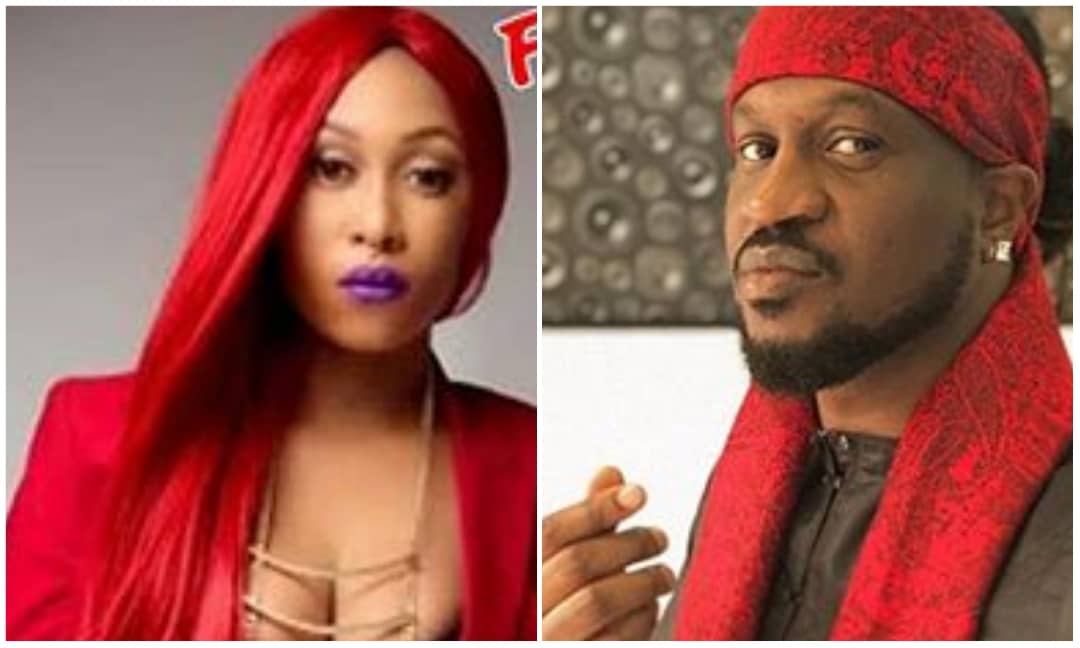 It would be recalled that Cynthia Morgan in the early hours of today heaped a lot of curse on Jude Okoye for how he treated her while she was still signed under his record label.

brother, Jude just because she failed.

Not pleased with this statement, Cynthia Morgan fired back at Rude Boy in a way

that has failed are blaming Jude okoye.

She went as far as attacking Jude Okoye for the second time noting that he will suffer for what he has done to her in the past. 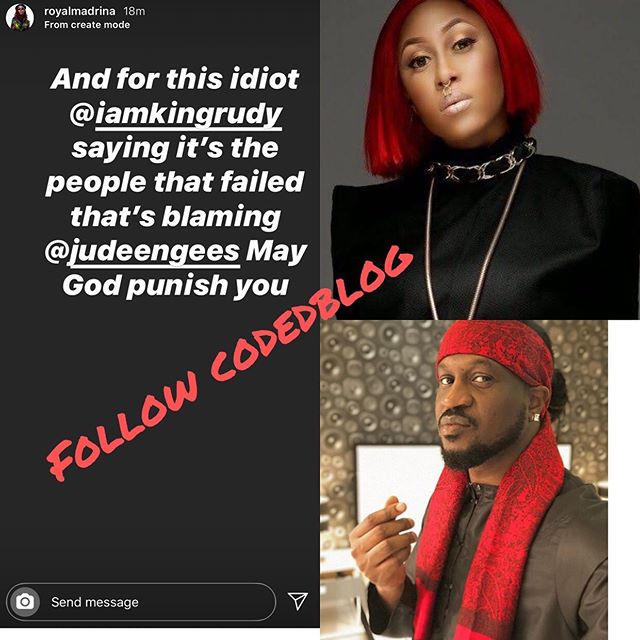 about his broken relationship with his brothers.

Ubi Franklin Recounts How He Nearly Ended His Life In 2017

“I sacked my manager for squandering my money” – Mr Eventuarry