Home Entertainment Davido advises fans not to be fooled by what they see on...

Celebrated Nigerian crooner, David Adedeji Adeleke, better known by his stage name Davido has used his social media page to hand out a word of advice to his numerous fans. 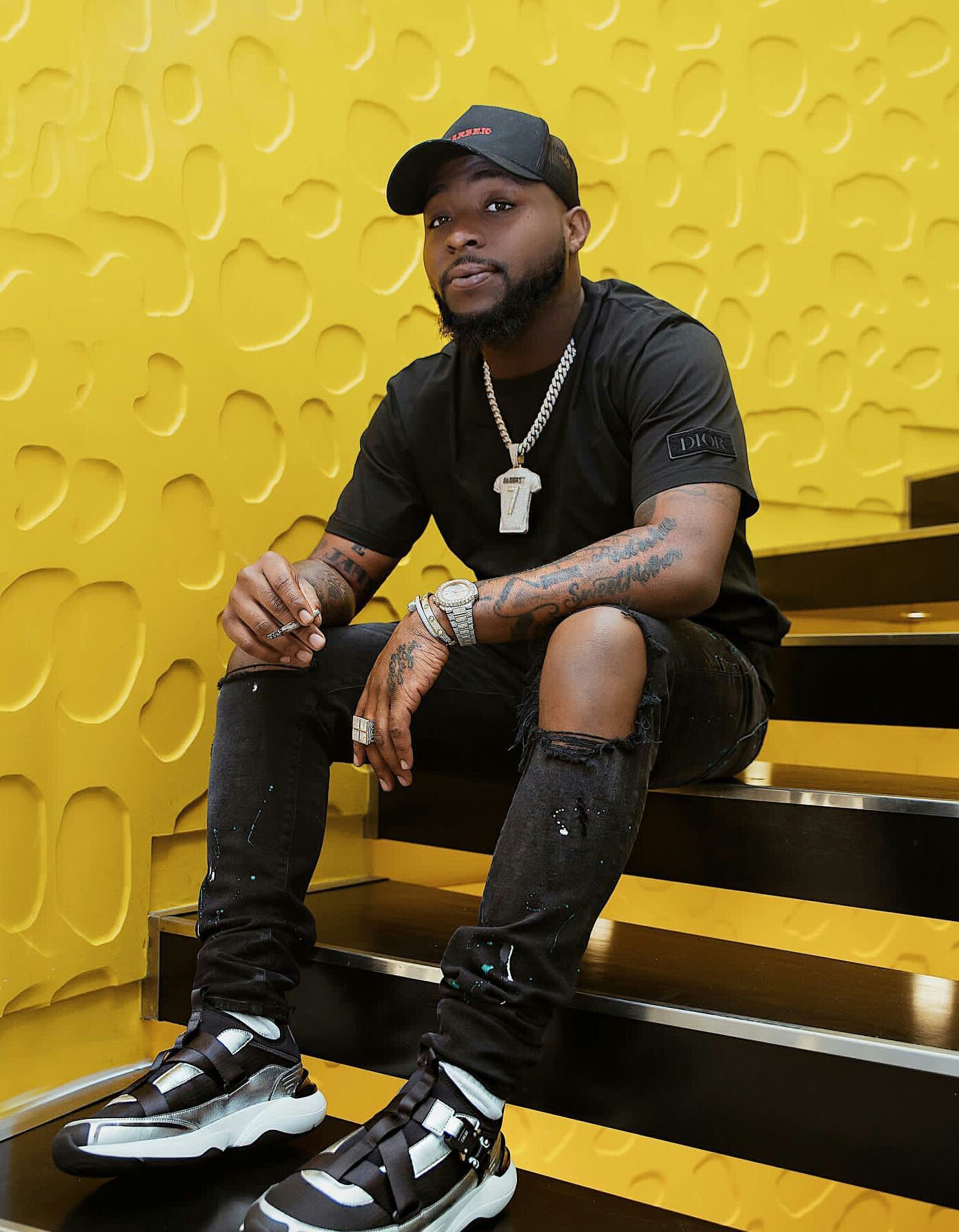 The “if” hitmaker expressed that people shouldn’t be moved or influenced by posts on social media.

The award winning artist is of the view that people are actually doing well than they think but social media posts of others makes them think otherwise.

Davido gave out the advice via a twitter post where he tweeted “Don’t be fooled by what you see … you’re doing so much better than u think!”. 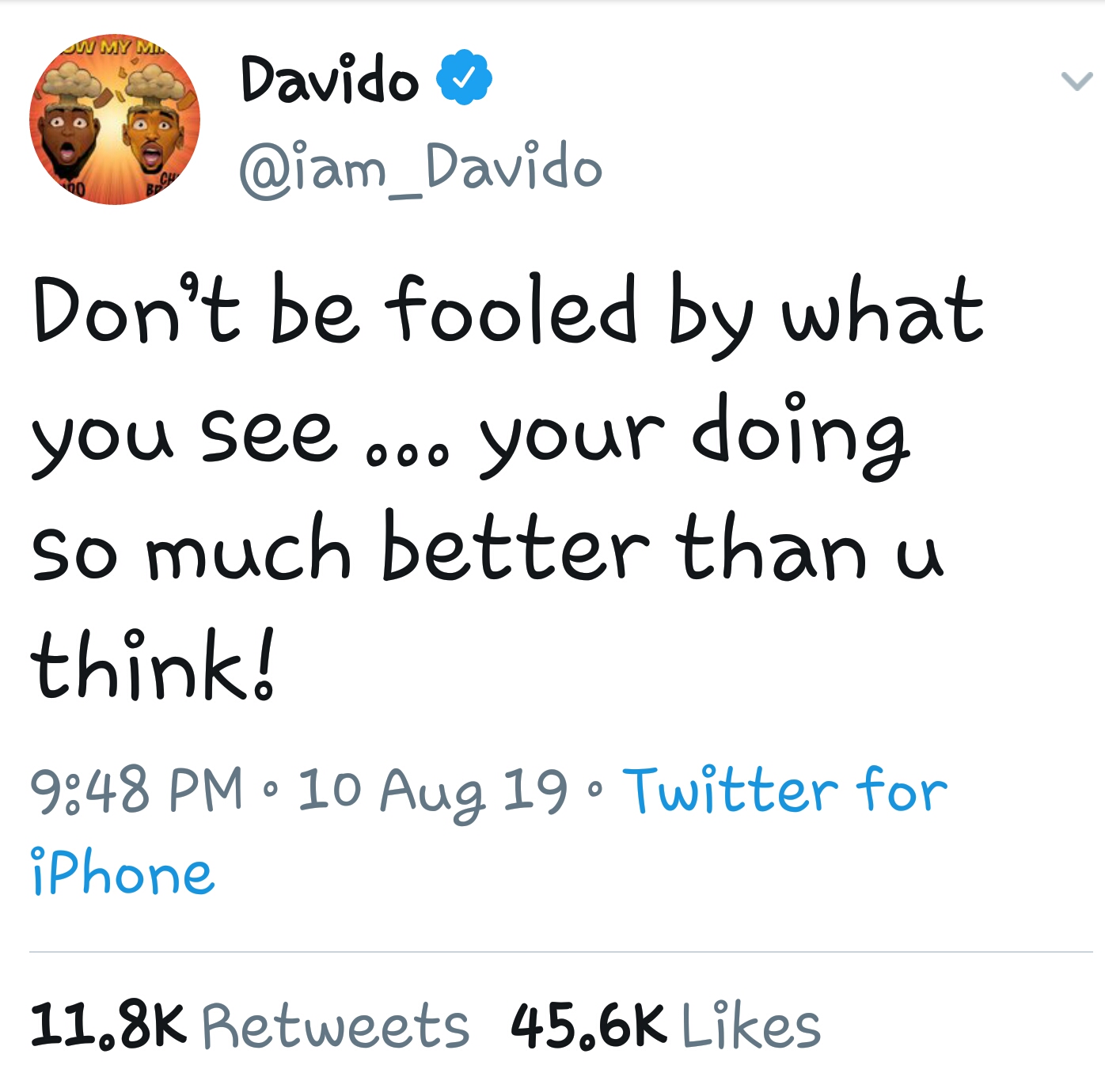 Davido is a an award winning Nigerian artiste born in Atlanta and raised in Lagos.