Afropop singer and songwriter, David Adeleke popularly known as Davido have called out Osun State Governor, Gbenga Oyetola over the alleged killings of two EndSars protesters in the state. 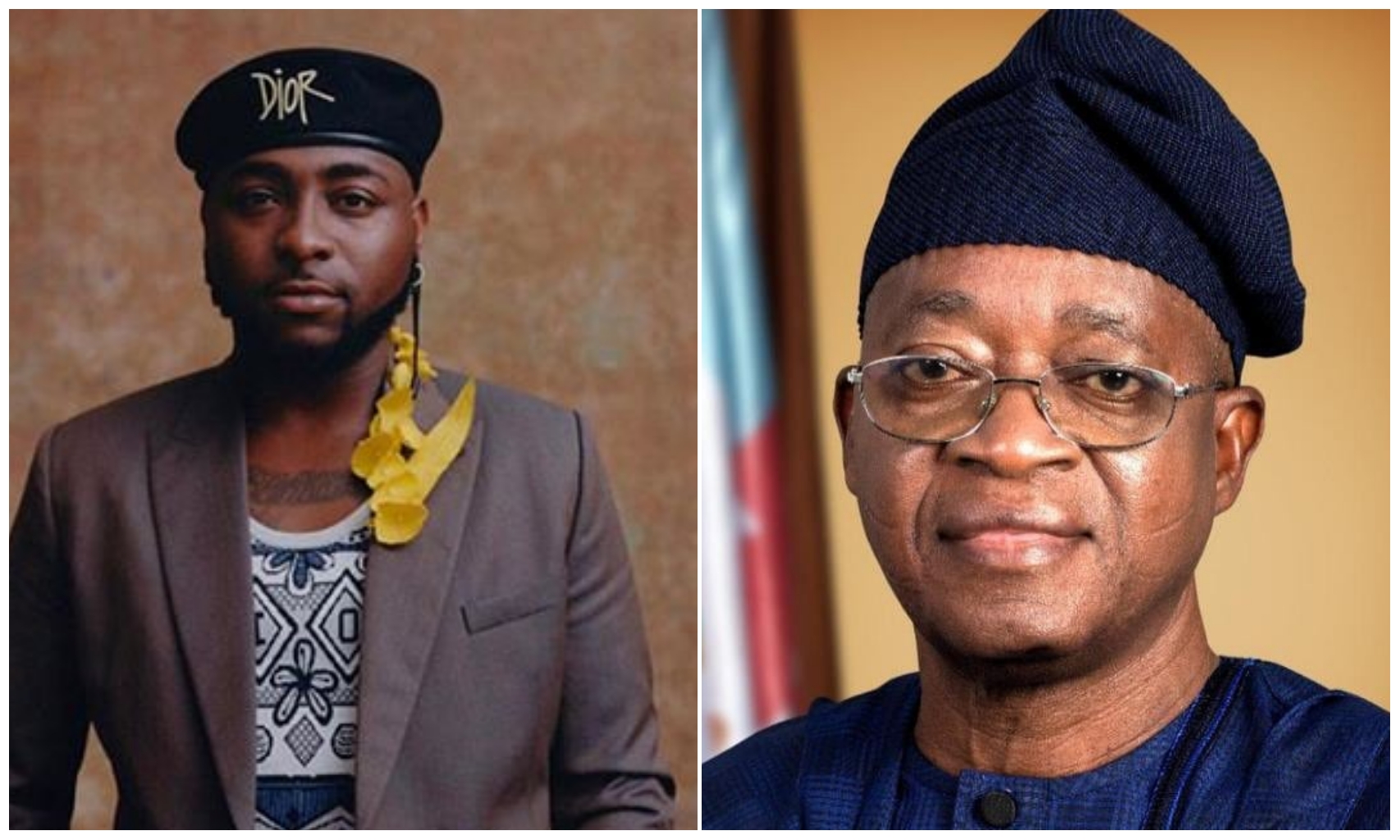 As Nigerian youths continue to protest against police brutality in the country,

According to reports, one security personnel from the Governor’s convoy

whose car was attacked after the protest went AWOL.

Not too pleased with this, Davido who had recently led a peaceful protest in Abuja

took to his official Twitter page to call out the Gbenga Oyetola.

his convoy has the audacity to kill a protester in his state.

players when his uncle, Senator Ademola Adeleke contested for the post

of Governor in the state.

Gbenga Oyetola and it’s unknown of this has played a huge role in Davido calling out the Governor.

#BBNaija: Dorathy hospitalized as sister urge fans to pray for the reality star