American rapper, Offset have been caught in another dramatic scene with police officers as he was detained in Beverly Hills, California, USA, on Saturday, October 24. 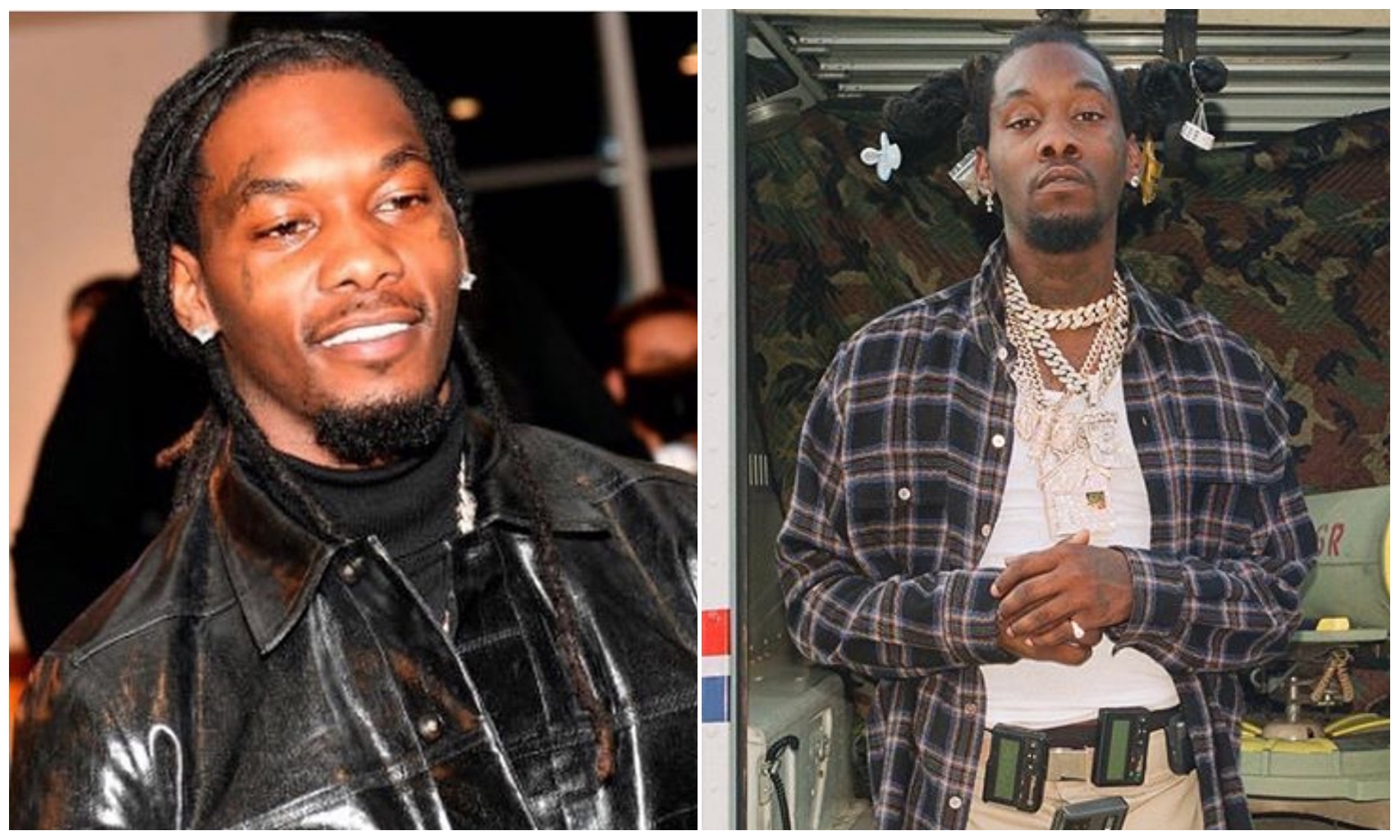 Offset who was recently in the news for the divorce filed against him by his wife,

Cardi B, was detained by police in Beverly Hills, California, USA, and streamed part

of his interaction with law enforcement live on Instagram.

According to the police, the rapper was not arrested, but the passenger in the car,

20-year-old Marcelo Almánzar, was arrested on charges of carrying a

concealed firearm and carrying a loaded firearm in public, Beverly Hills police said in a statement.

officers on why he would not leave the steering after he was asked to do.

See video of Offset interaction with the police below: