Reality star and brand influencer, Alex Unusual have broken silence on the recent happenings in the country as she noted that she has been struggling mentally for the past few days. 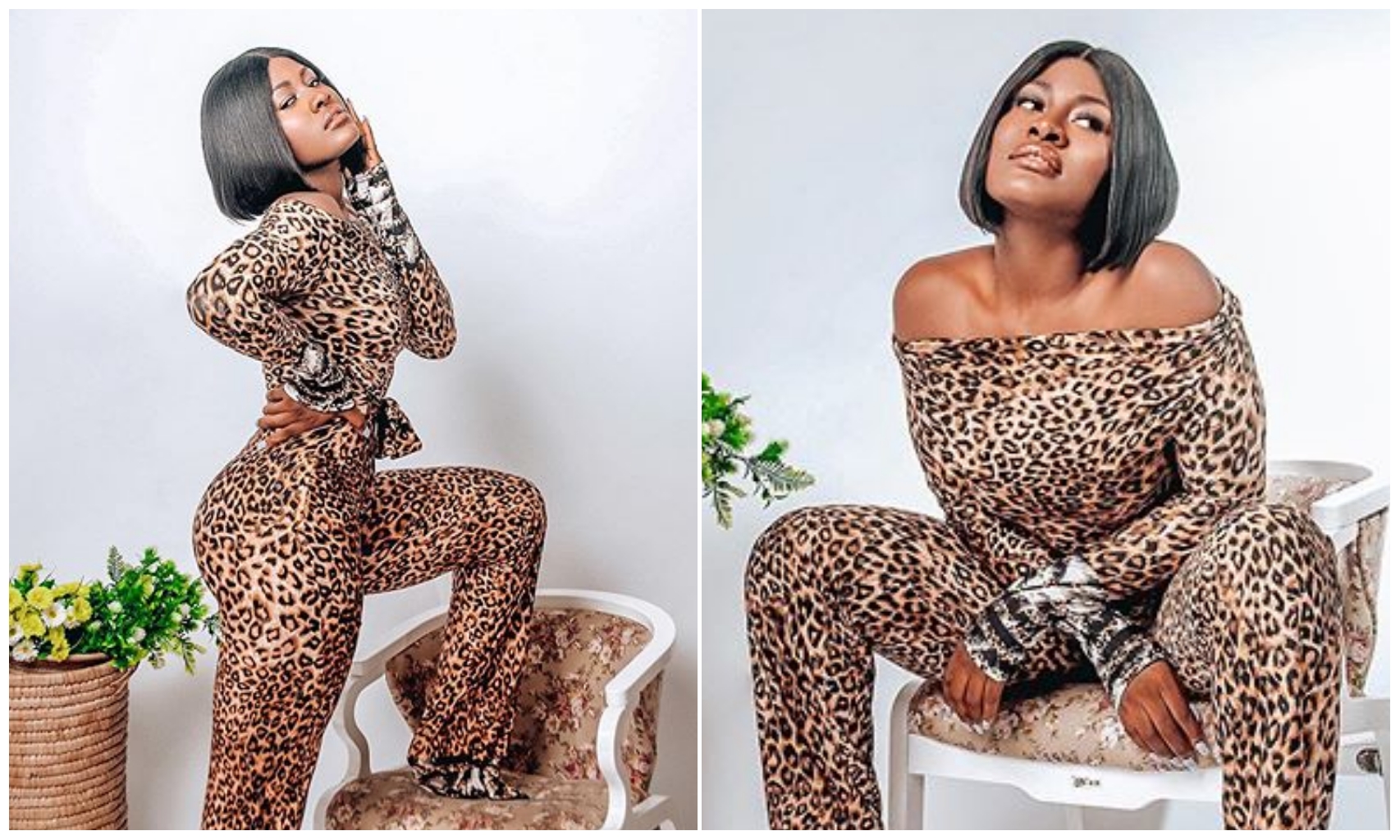 death of some peaceful protesters.

men alleged to be that of the Nigeria military.

20th of October still fresh in the memories of citizens, top personalities have shared

their candid opinion on the sad event.

revealed how she has been coping ever since the incident happened five days ago.

According to the sexy screen diva, she has been struggling mentally for days now and

this has been one of the major reasons behind her silence.

killings as those involved have continue denying the fact that such even happened.

Alex Unusual noted that though the Government have succeeded in slowing

down the movement but the war is not yet over as she gave youths an advise on the next step.

See her message below: