Media personality, Toke Makinwa have attacked Nigerian lawmaker, SOB Agunbiade for stating that he plan to share the looted Covid-19 palliative on his birthday. 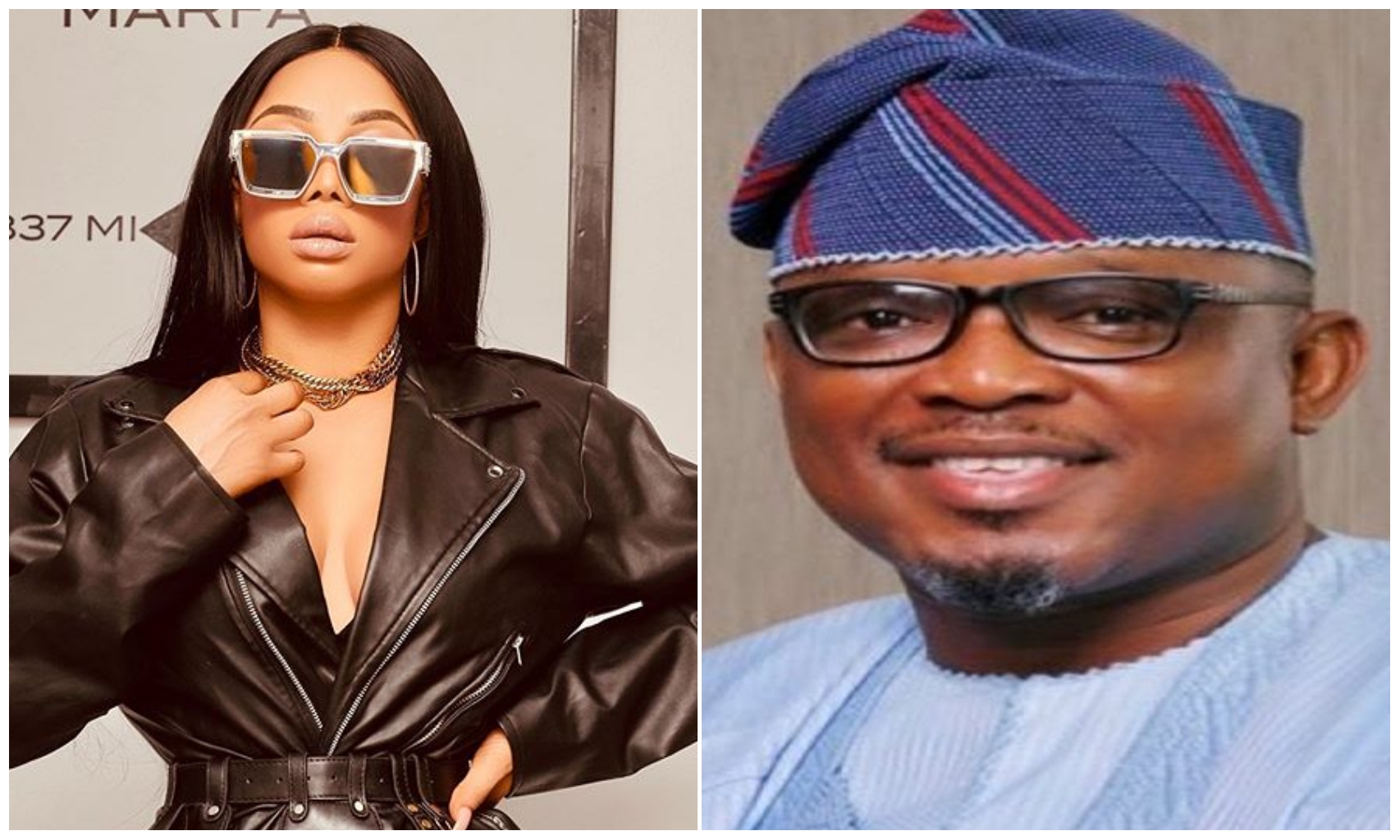 With Nigerians still fighting the war against police brutality and bad

Governance in the country, things got more bad when some warehouse housing

numerous foodstuffs were being found in states across the country.

in other part of the country.

READ
I no get wahala – Tiwa Savage

SOB who is the Majority Leader of Lagos State House of Assembly to cart away COVID-19 palliatives.

However, Agunbiade while reacting to the incident on Saturday, described the it as a

planned attack before stating his intentions for the good being carted away.

According to the legislator he will be giving out the Covid-19 palliative on his birthday,

a statement Toke Makinwa has attacked him for.

belong to them on his birthday.

READ
“I have a very tight vag!na hole”, Lady reveals, makes a beat with her ‘puccy’

She slammed the SOB Agunbiade for trying to play the role of a Messiah with the palliative that are meant to the citizens.

SHOCKING! American Rapper Steps Out On A Dress With Ni*pples Out