World richest personalities, Jeff Bezos, Elon Musk and Bill Gate were a victim of hackers in a viral Bitcoin scam that might have great effect on the economy. 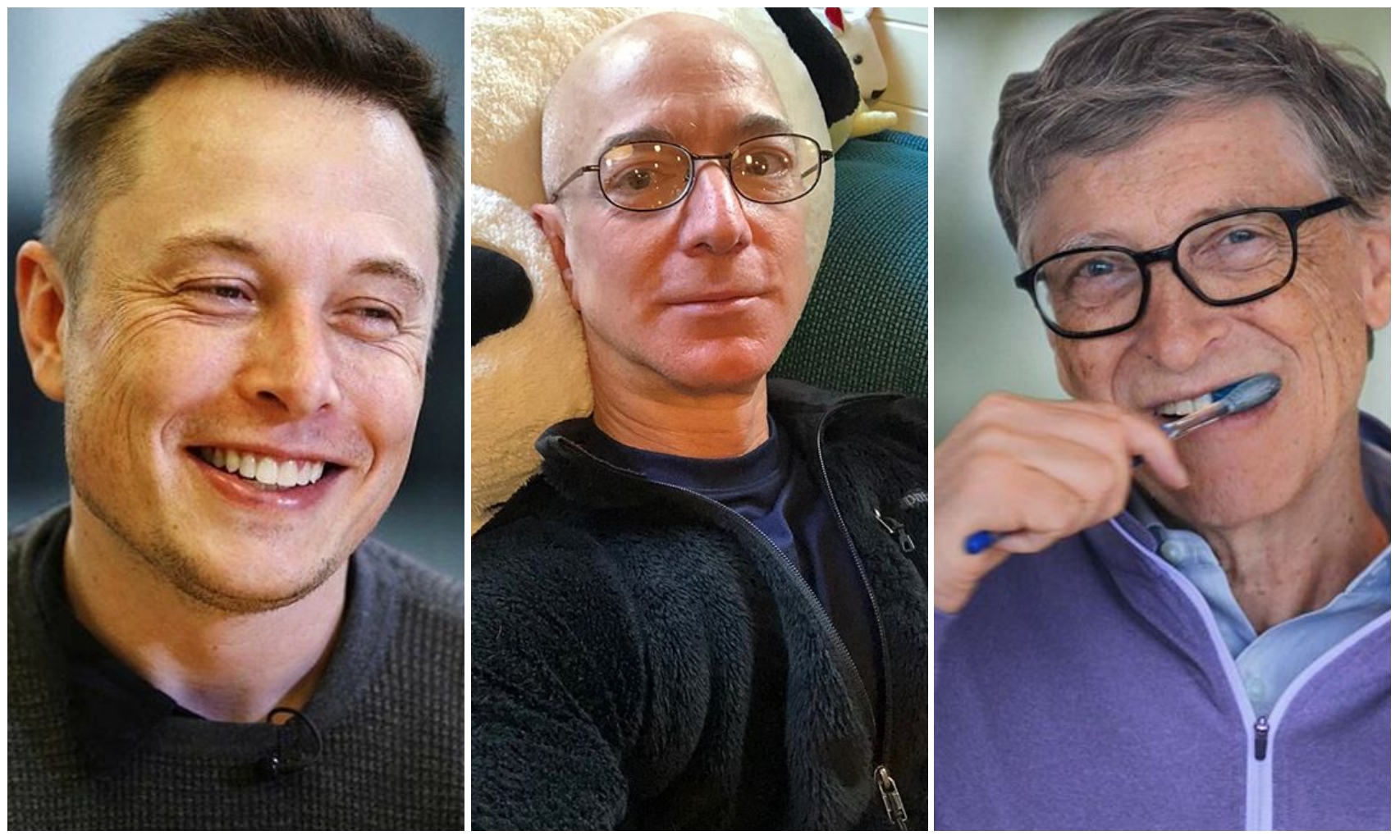 means of supporting them during this Coronavirus crisis.

their account back before much harm was done but citizens will be hoping those involved are brought to book.

See screenshots of accounts that were hacked below:

Watch the crazy moment a female fan went down on singer, Ruger (video)