Controversial big brother naija star Tacha hs claimed her relationship with ex housemates at the reality show is perfect despite their drama on social media. 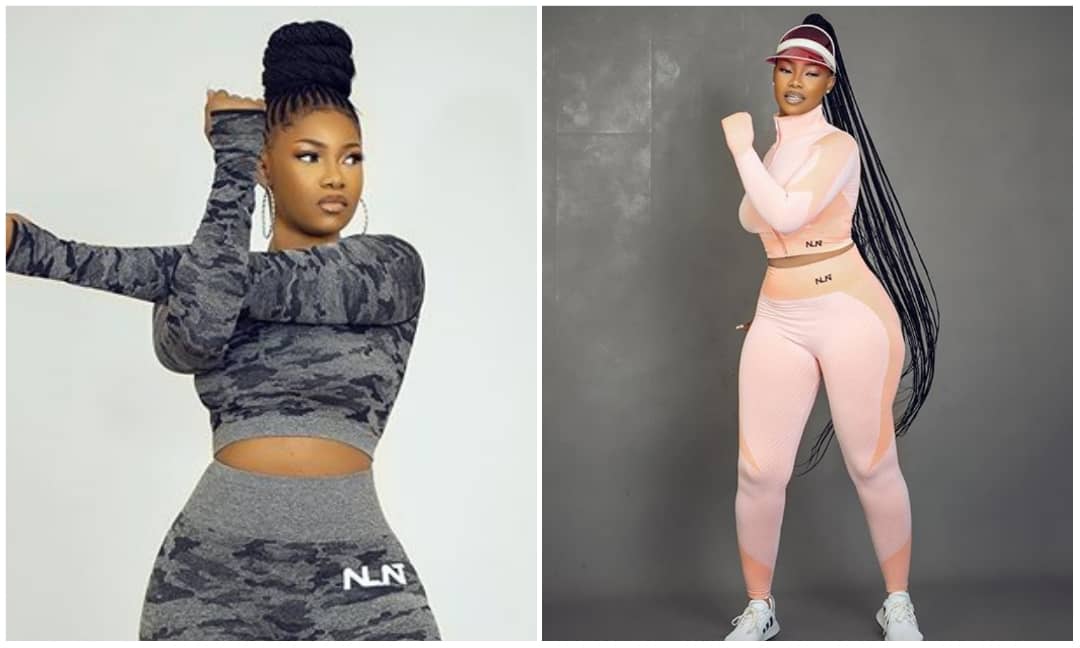 her career was over she was able to change the hand of time and make things work.

reality show after getting herself involved in a heated alteration with eventual winner,

Mercy, have been in the news for always throwing shade at other housemates.

However, when questioned about her relationship with other people especially

the housemates after the show, Tacha claimed her relationship with them have

According to Tacha, everyone needs somebody in their life one way or the other

but she has learnt not to expect too much from people as this might affect her.

Tacha’s claim will be surprising to some people who knows how hard she goes to throw shade on social media.

The beautiful brand influencer also have the backing of her huge fans base, Titans,

who are always ready to back her when it looks like things are not going well or when another housemate tries to shade her. 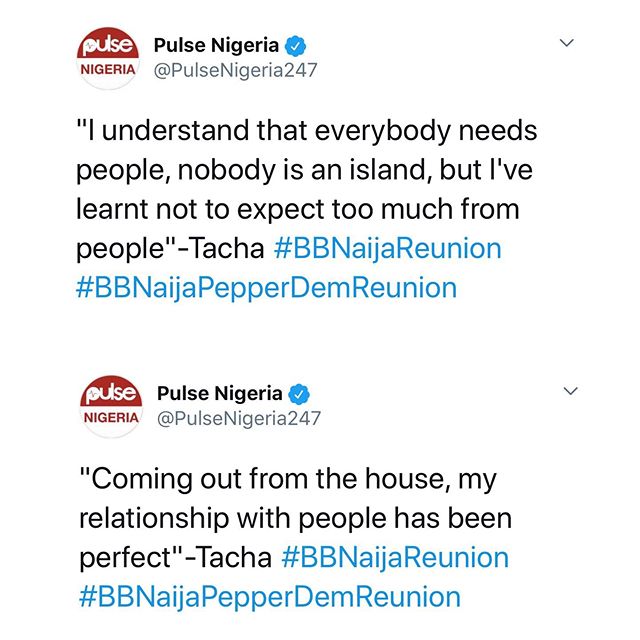 Violette Johnson - September 19, 2019 0
So it is that time again on Thursday when the usual ritual of throwback take centre stage, and a twitter user has just served...

Violette Johnson - July 1, 2019 0
Ghanaian rapper, Strongman has opened up some funny revelations about himself. The rapper was interviewed this weekend on Adom Tv’s Vim Talk where he...

“Having a baby in 2020 is not personal” – American mom shades Halima Abubakar...

Adedokun Moses - April 9, 2020 0
Drama as American mom shades actress Halima Abubakar for stealing her baby's picture. It will be recalled that the entertainment world were in celebrating mood...

Adedokun Moses - October 19, 2020 0
Nigerian singer and songwriter, Oritsefemi have finally been able to settle the drama between him and his wife, Nabila, as they are both spotted...

Adedokun Moses - April 16, 2020 0
Award winning singer, Runtown have received the stimulus payment from the Government of United States of America. With the country currently under the siege of...