Davido, 26, recently had an exclusive interview with New York-based radio station hot 97 and we’ve got everything you need to know here.

The 30BG boss talked about growing up in Atlanta and how his music grew big in Africa, getting Chris Brown to be part of his ”Blow My Mind” single and plans to bring him to Nigeria in December.

The singer further disclosed the big names to be featured on his forthcoming album which is billed to drop in October.

The BET award winner also discussed working with Drake will be a major collaboration he’s looking forward to in his career and his relationship with his fiancee Chioma and how she makes the best food in the world, was not left out too. 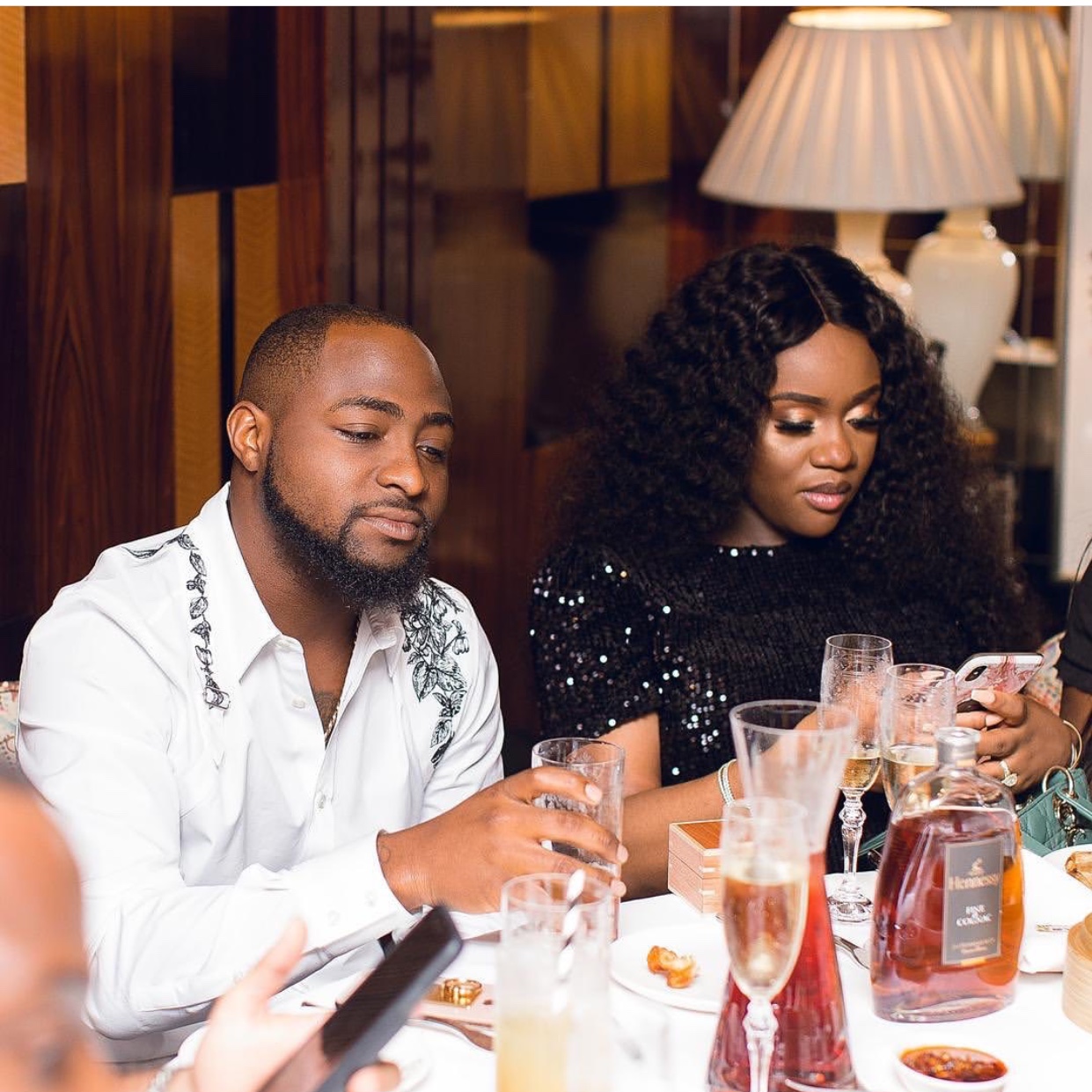 One shocking thing Davido revealed about which country makes the best jollof rice will make you cringe on your chair. So check on it!

Davido, in this interview on HOT 97 with Nessa where he spoke on growing up in Atlanta and Lagos, his collaboration with Chris Brown, upcoming album “A Good Time”, the correct way to pronounce his name, among other things.

He also talks about wanting to work with Drake, what happened when he brought Lil Baby to Nigeria, and which country has the best jollof rice.