Controversial Nigerian journalists, Kemi Olunloyo has revealed that her life has been peaceful ever since she left Whatsapp.

Kemi Olunloyo has become one of the most controversial media personality

Nigeria has ever seen with her comments known for raising eyebrows on social media.

Though she has been trolled on many occasions, Kemi Olunloyo has never

Whatsapp and stop familiarizing with people on social media.

According to the dramatic journalists, she took the bold step on the 19th of

December and her life took a new turn on the 3rd of January and will be eager to keep it like that. 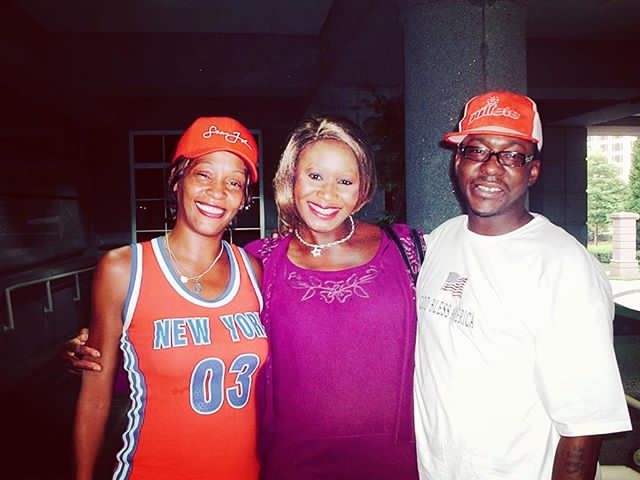 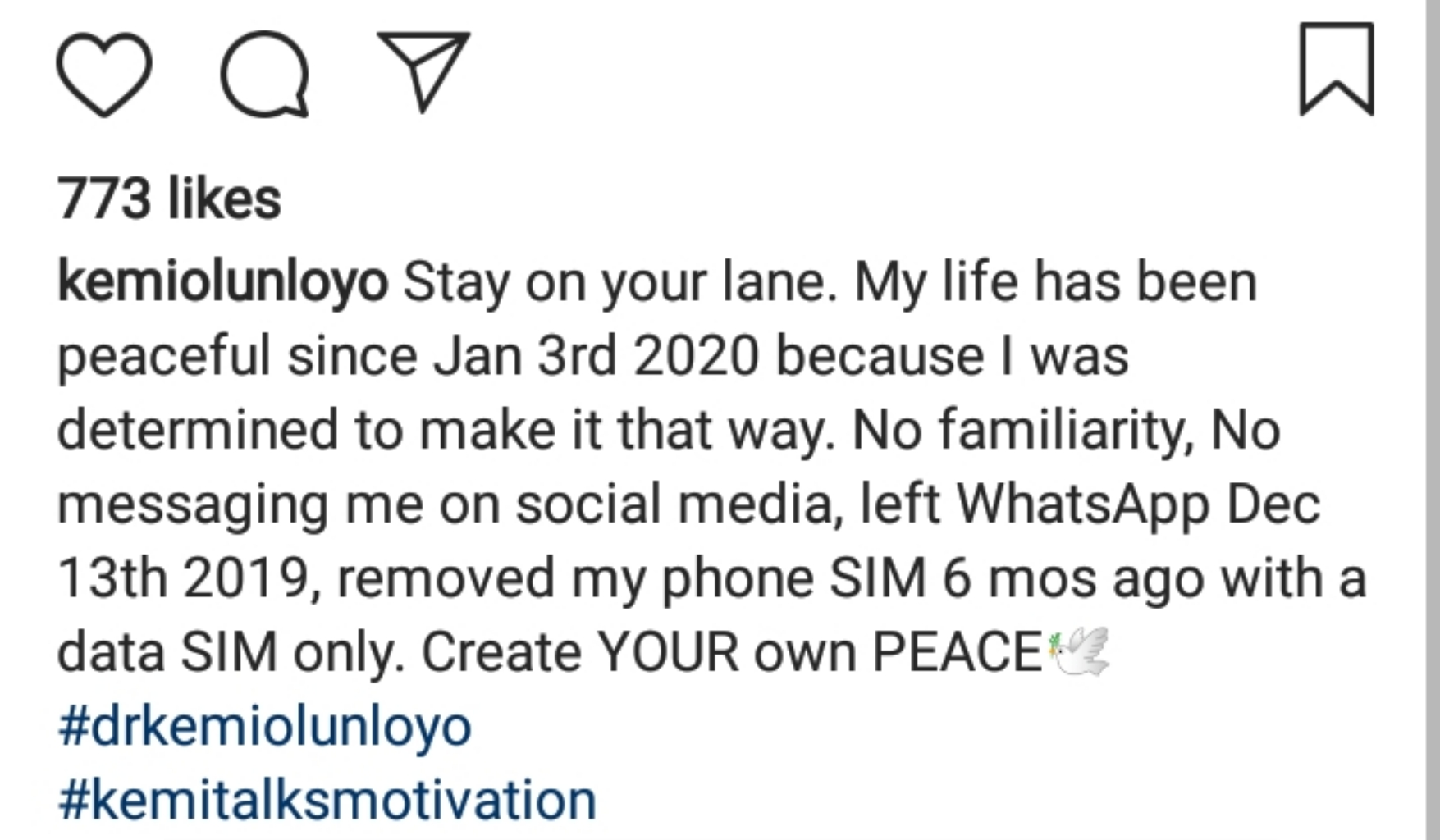 life as she has been targeted by some fans on micro blogging site, Twitter.

She also annouced that she will be returning to blogging, 3 years after she was

arrested as she noted that pleas from fans who love the good job she’s doing changed her mind .

Fans and well wishers will be anticipating some more breaking and controversial news from Kemi Olunloyo, gist she has not stopped giving them.

CoronaVirus: Why are we not closing our Borders -Tiwa Savage Rants