Appreciate beaut when you see one, it’s an understatement to say Mercy Johnson slays better like no other, and this Friday sure is great one! 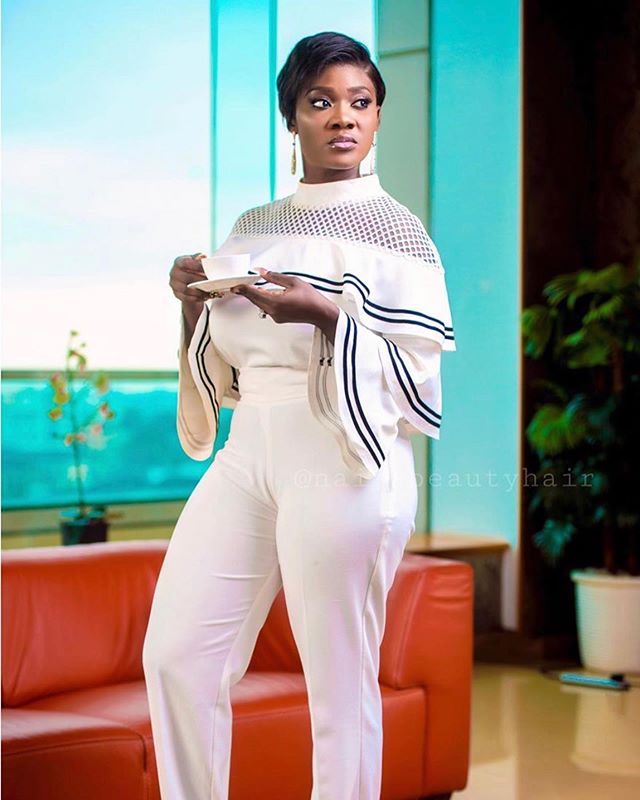 The ebony Nollywood actress Mercy Johnson doesn’t even need to flex too much muscles as she slays those near perfect curves of hers on a splendid Friday that opens up a promising weekend. It is equally fair to say the actress has evolved from being the average talent in a movie to becoming more than just an actress but also a focuses woman beholding a business empire.

Already married with kids, Mercy Johnson in a series of new photos teases her fans & followers on social media that she still owns those sweet curves despite having kids. She enthused: “Rock your @naijabeautyhair ??‍♀️like a boss
Drink your @mercymagiconline ☕️ like a queen
And mind the business that pays you ?
TGIF my friends ?”