Davido’s dad, Adedeji Adeleke is one of the most hardworking personality in the country and he sure know how to have a good time. 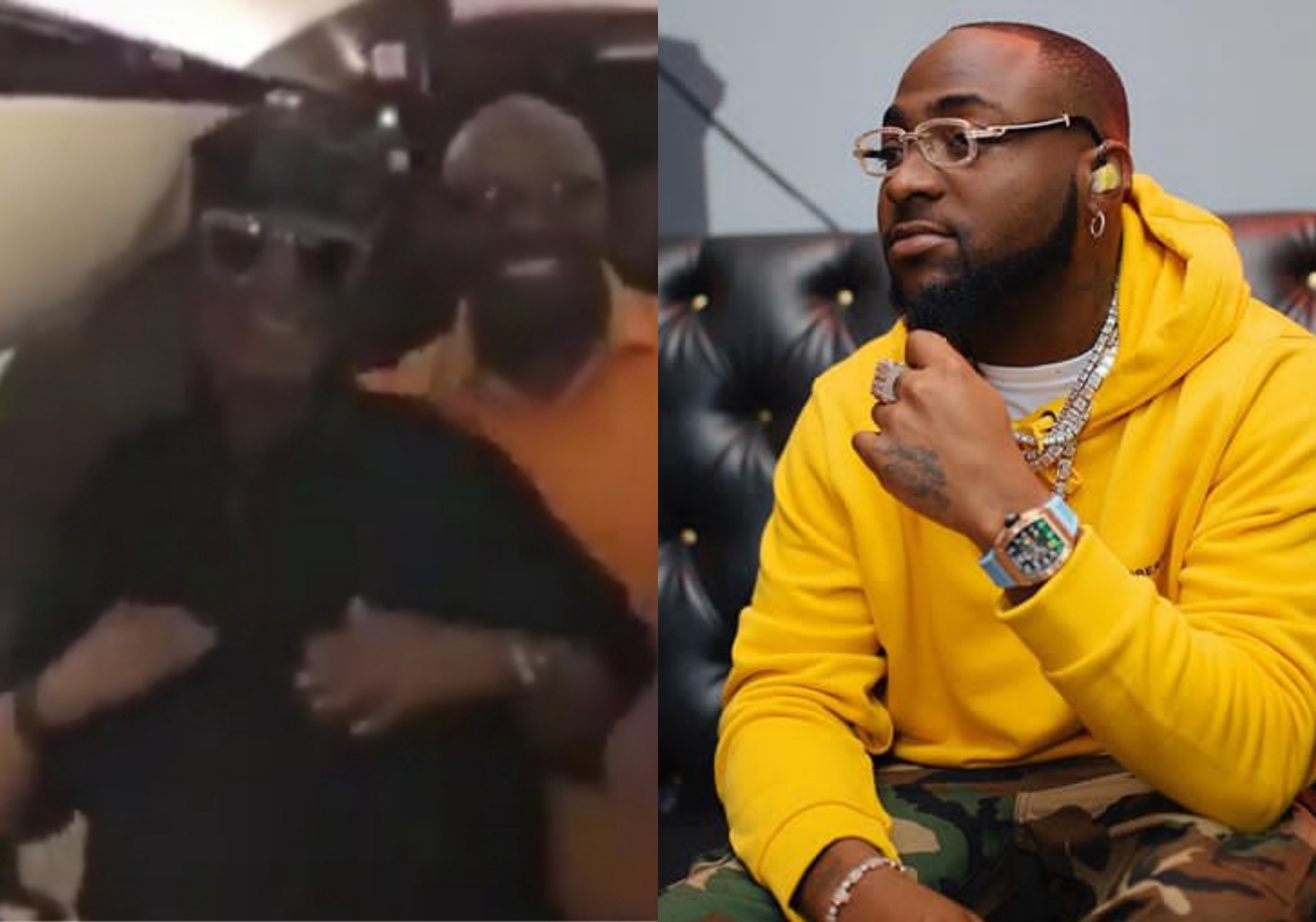 Afropop singer and songwriter, Davido might be the life of the party but it seems

must have inherited it from his father who also gave his friends a nice treat.

private jet that cost him a fortune.

dancing skills, a move that showed how much he loves to enjoy himself after a stressful week.

great legacy that will surely stand till the end of time.

Watch video of Davido’s dad having a nice time with his friends below:

gaining more popularity in the entertainment industry because of his

confused but Davido has continue to break barriers.

He recently announced that his hit single ‘Fall‘ has been certified Gold in United States of America, a move that showed how far his music has gone global.

. . Dancing With Closed Associates On His Private Jet.

I Have been in the fashion industry for over a decade – Yomi Casual throwing Shades?