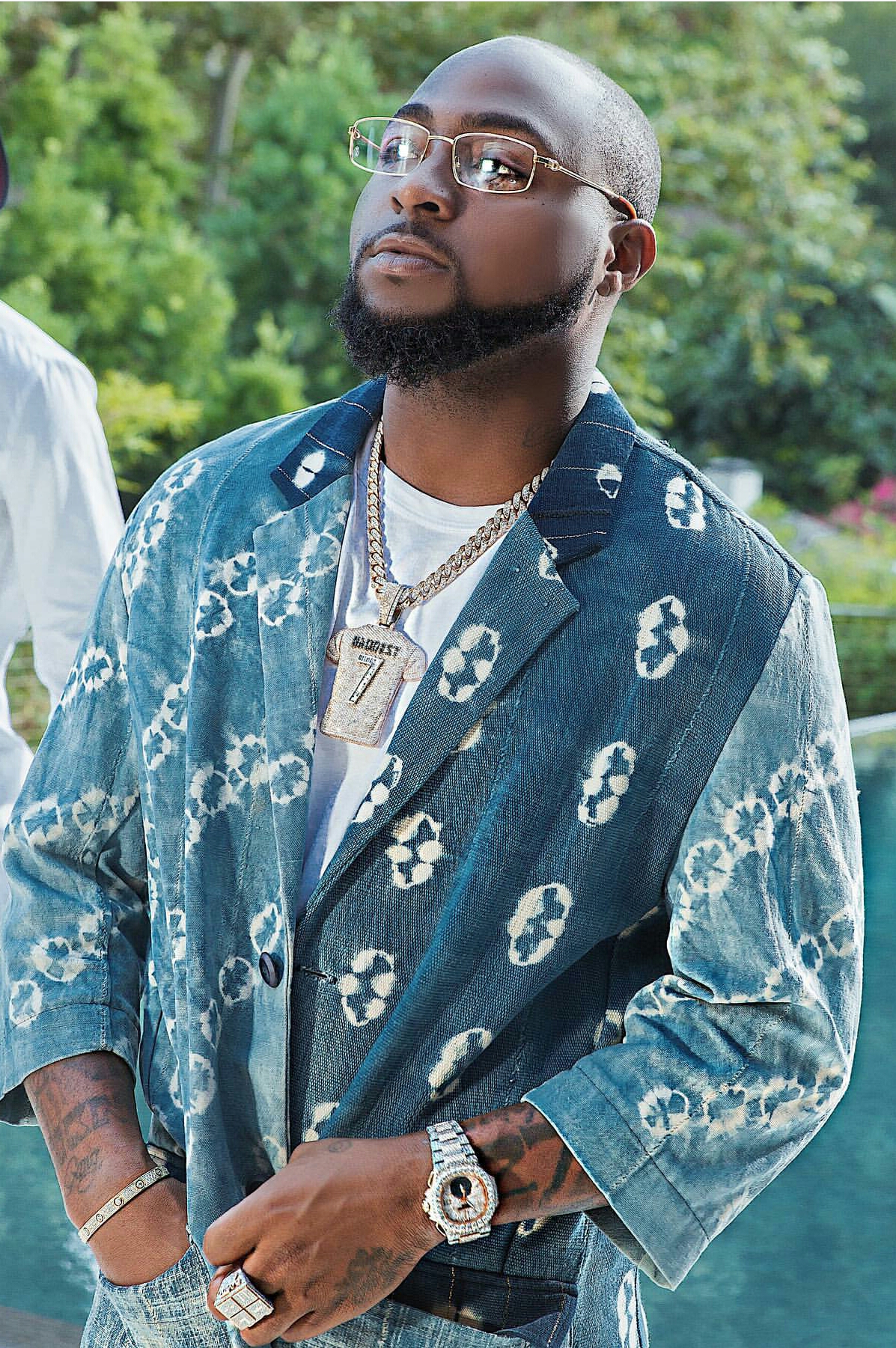 Davido’s 2017 hit song, “If” has gained a staggering total of 90 million views on Youtube as at today. 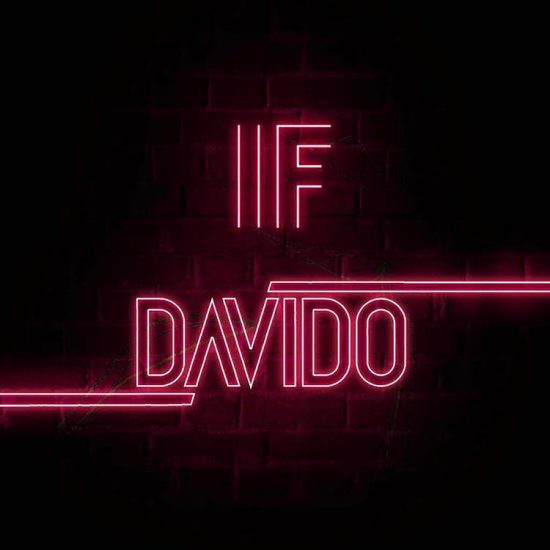 The song was produced by Nigerian singer and music producer, Tekno.

“If” upon its release became not only a nationwide but also an international hit. It is therefore not surprising to see the numerous number of streams to the song’s video. 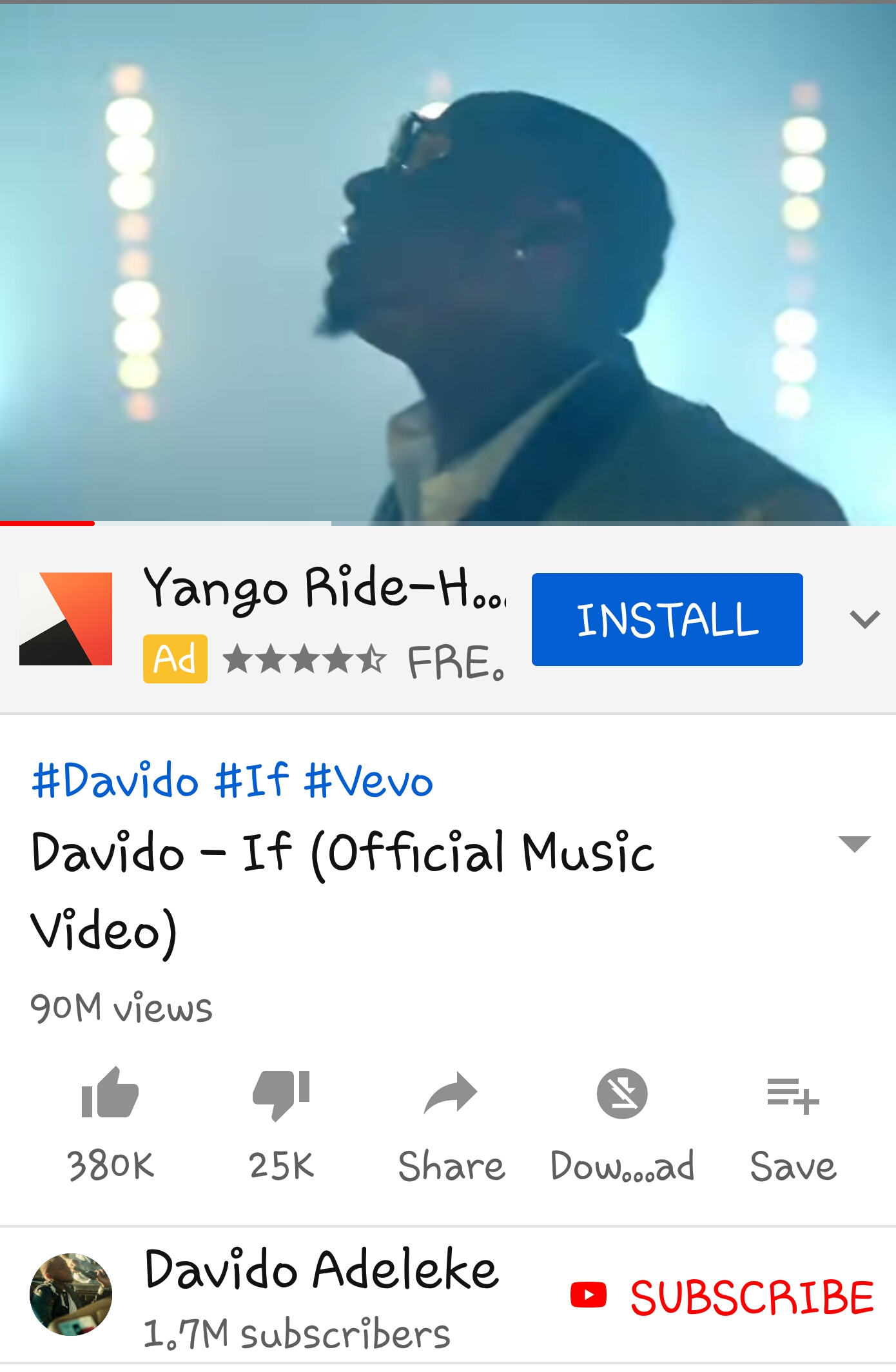 Davido, over the past weeks, dropped another song with US singer, Chris Brown titled “Blow My Mind” and it’s also making a lot of waves.

The song’s video currently has a total of 12 million views on Youtube barely less than a month after it was released.