Almost 18,000 people have signed an online petition calling on the United Nations to strip

Oladapo Oyebanjo aka D’Banj of his appointment as United Nations Ambassador for Peace. 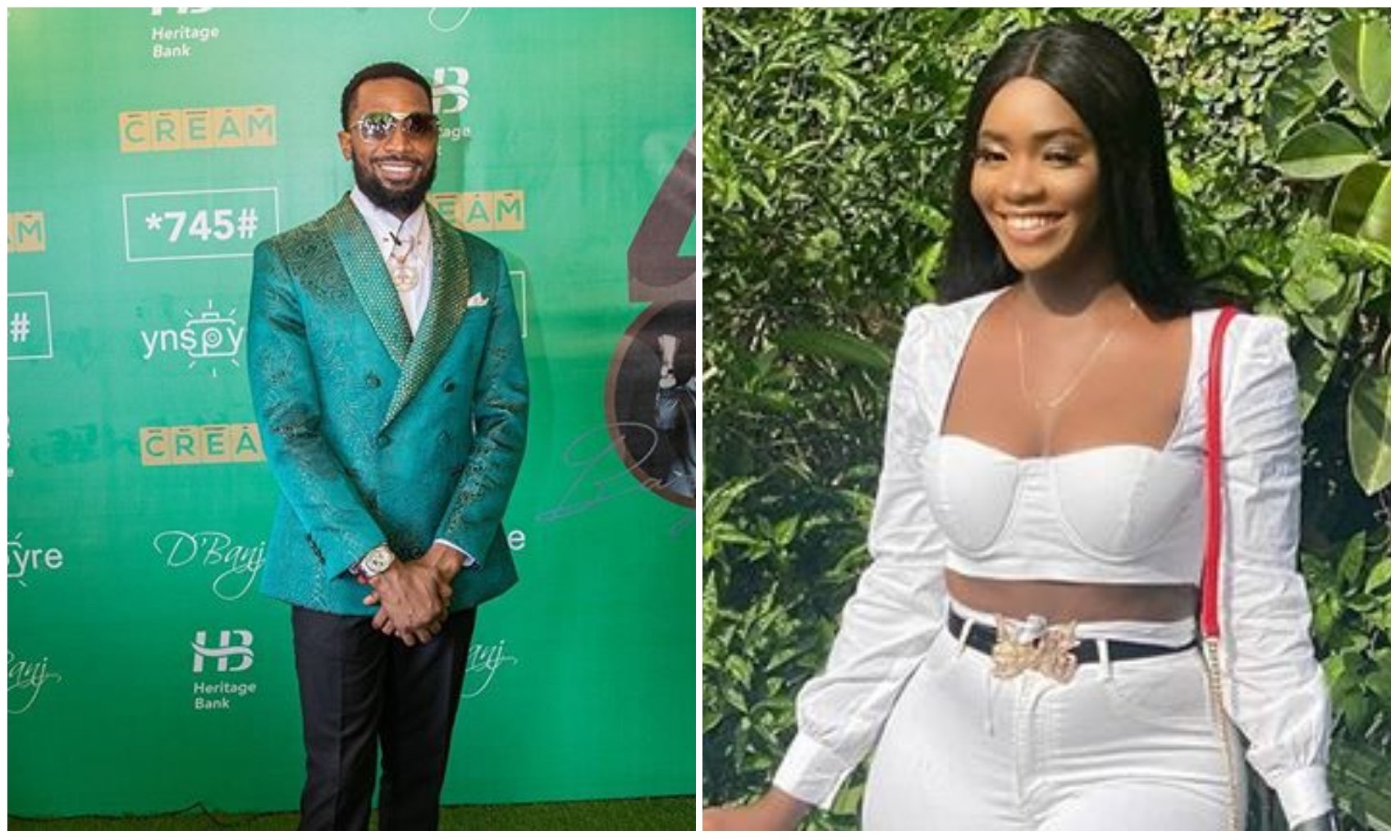 They also called the attention of brands such as Heritage Bank Africa, One Africa, CSA

Global, and other establishments associated with D’Banj to end their commercial

relationship with him and stand in support of victims of sexual violence.

The petition which was started by one E.Pooola few hours ago on Change.Org had hit 17,

It read in part;

sexual assault which happened in 2018.

should not be seen to associate themselves with alleged rapists, abusers, and kidnappers.

harassment and bullying in the past weeks.”

The Inspector-General of Police, Mohammed Adamu, had ordered a probe into the

allegations of rape leveled against D’Banj. 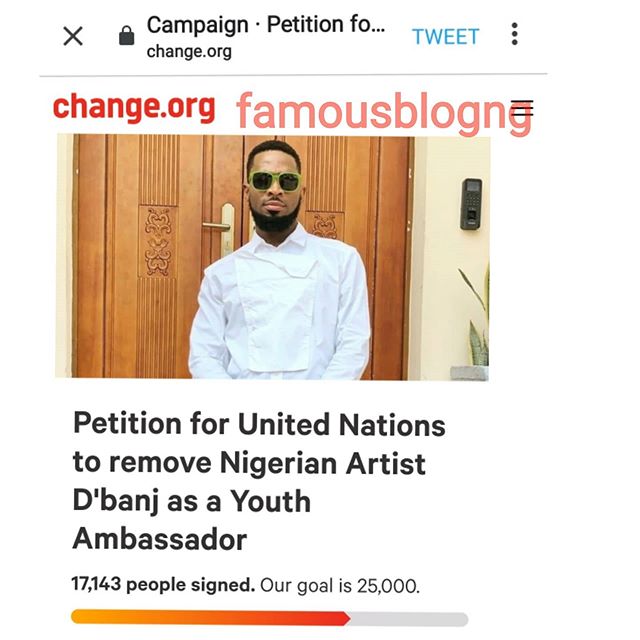