Nigeria music star, DJ Cuppy have finally quit her relationship which she claimed have been toxic ever since she began. 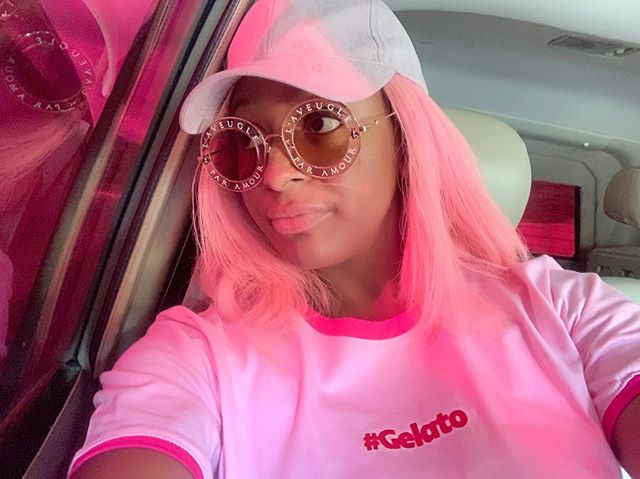 she’s not having the fun she would have hope for when it comes to being in a relationship.

has nothing to do but fall in love with someone.

However, she seems to have made the wrong choice on who she should be in love with as

she ended up falling in love with Mikel Arteta side, Arsenal Football Club.

lamentation about men will come to an end but that is not looking feasible.

things got more worse when Brighton gave them the beating of their mind.

Not pleased with this, DJ Cuppy have decided to leave the relationship in search of a new

one that will be more favorable.

and does not see any reason why she has to continue the relationship.

of a football club. 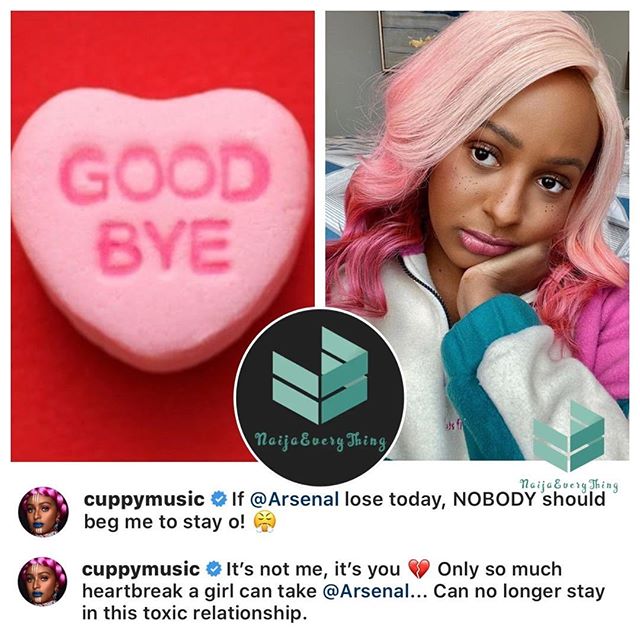