Home Entertainment Do you agree with rapper YCEE that missionary sex is like twerking?

So the guy is not just versed in doing rap but he is as well versatile in sex & sexual positions for maximum pleasures. Nigerian rapper YCEE is stating any obvious view but in an unusual mode. 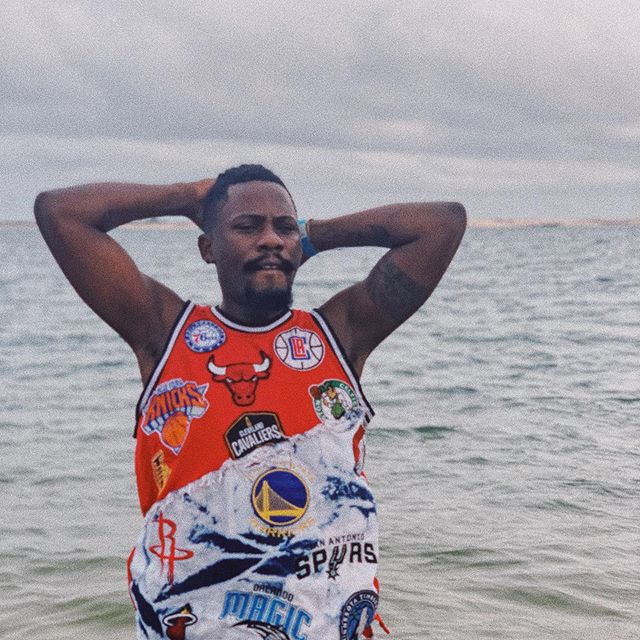 Though in this modern era not many lovers for engage in missionary sex, most adults would prefer the more creative sex positions that’s perceived as much exciting. But rapper YCEE claims missionary sex is very much like twerking.

Don’t know who needs to hear this but … my guys, when you’re banging in the missionary position
You’re actually twerking