Ex-Big Brother Naija reality star, Kiddwaya has given his two cents as he advises Nigerians not to put their faith in God too much.

The reality star took to the bird app, Twitter to make this revelation which has stirred a lot of reactions from Nigerians. 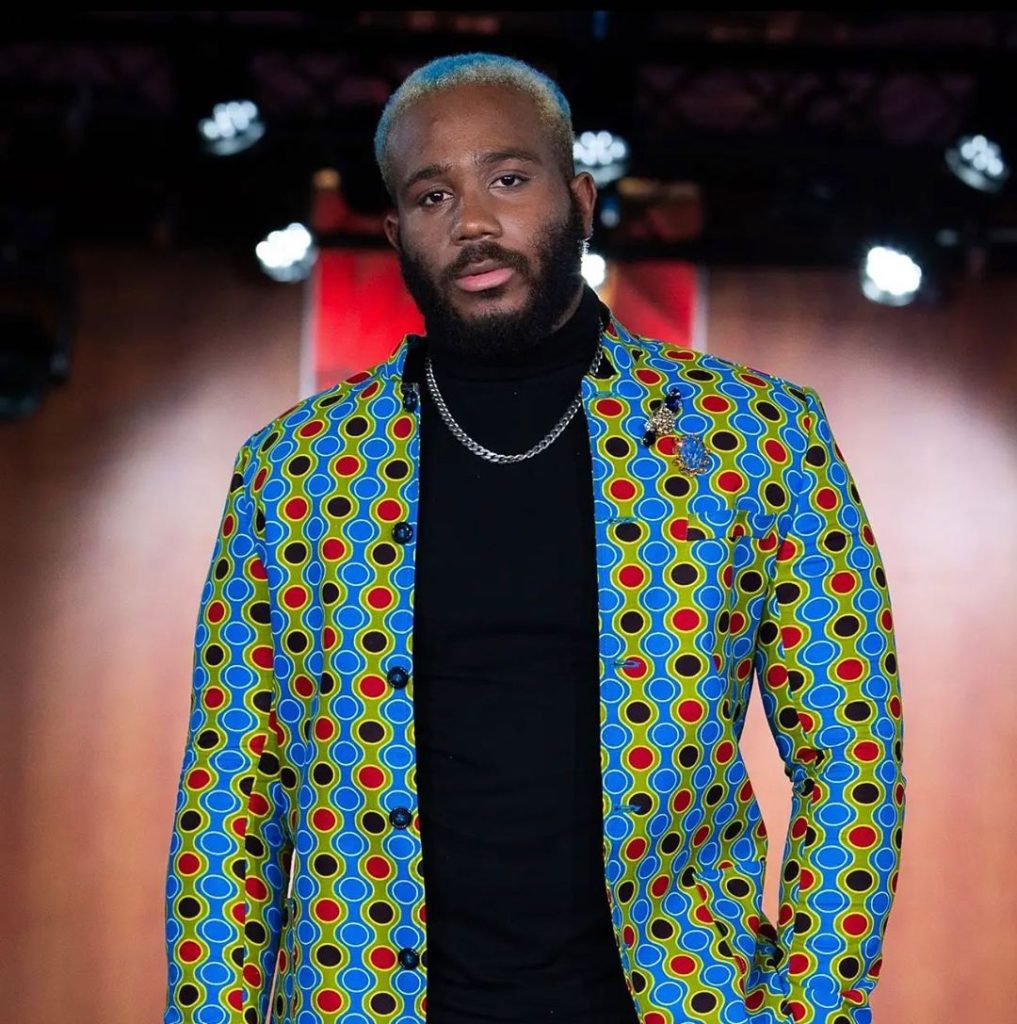 Stating reasons for his statement, Kiddwaya noted that God has given us the power to believe in ourselves, hence, why should we lean on him too much.

However, this didn’t sit well with most Nigerians as they slammed him for the statement he made.

Well, seems the reality star has been tweeting a lot lately as he recently engaged in a Twitter trend with his ex-girlfriend, Erica Nlewedim.

Try not put your faith in God too much. He gave us the power to believe in ourselves.