Star wars actor, John Boyega has a message for all fabs across the globe as he urge them to stop debating about the private lives of celebrities. 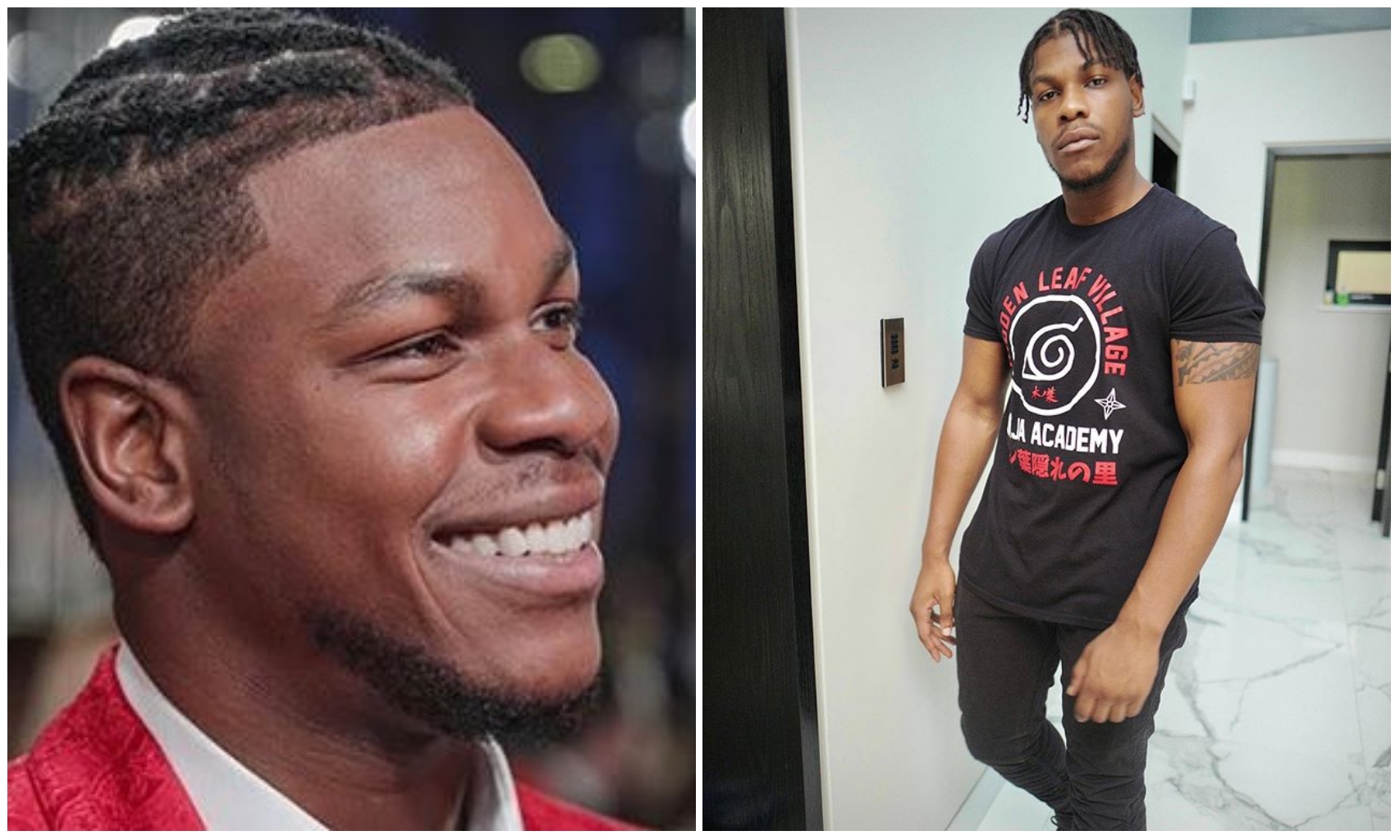 lives of their fans and they are often regarded as a role model.

However, fans love for some celebrities have seen them engage in heated

private life of a celebrity they do not know as this will not help them.

that the time used in arguing should be used in doing something more fruitful.

everyone across the globe as he ask Government to protect live of blacks living in diaspora. 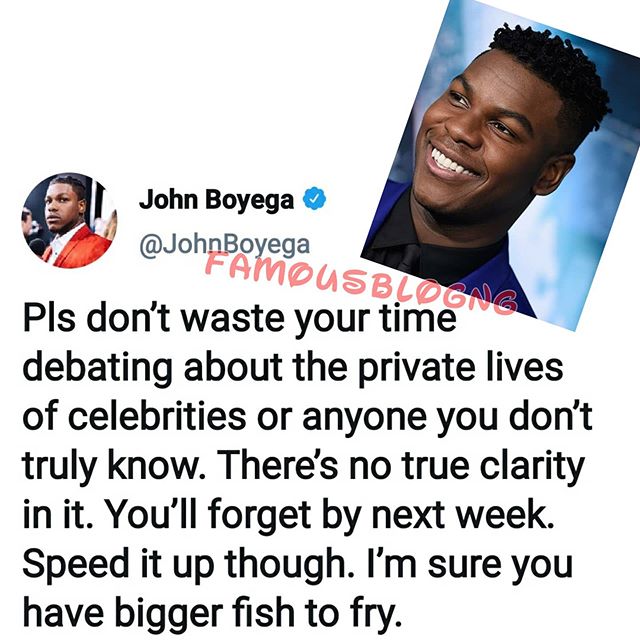