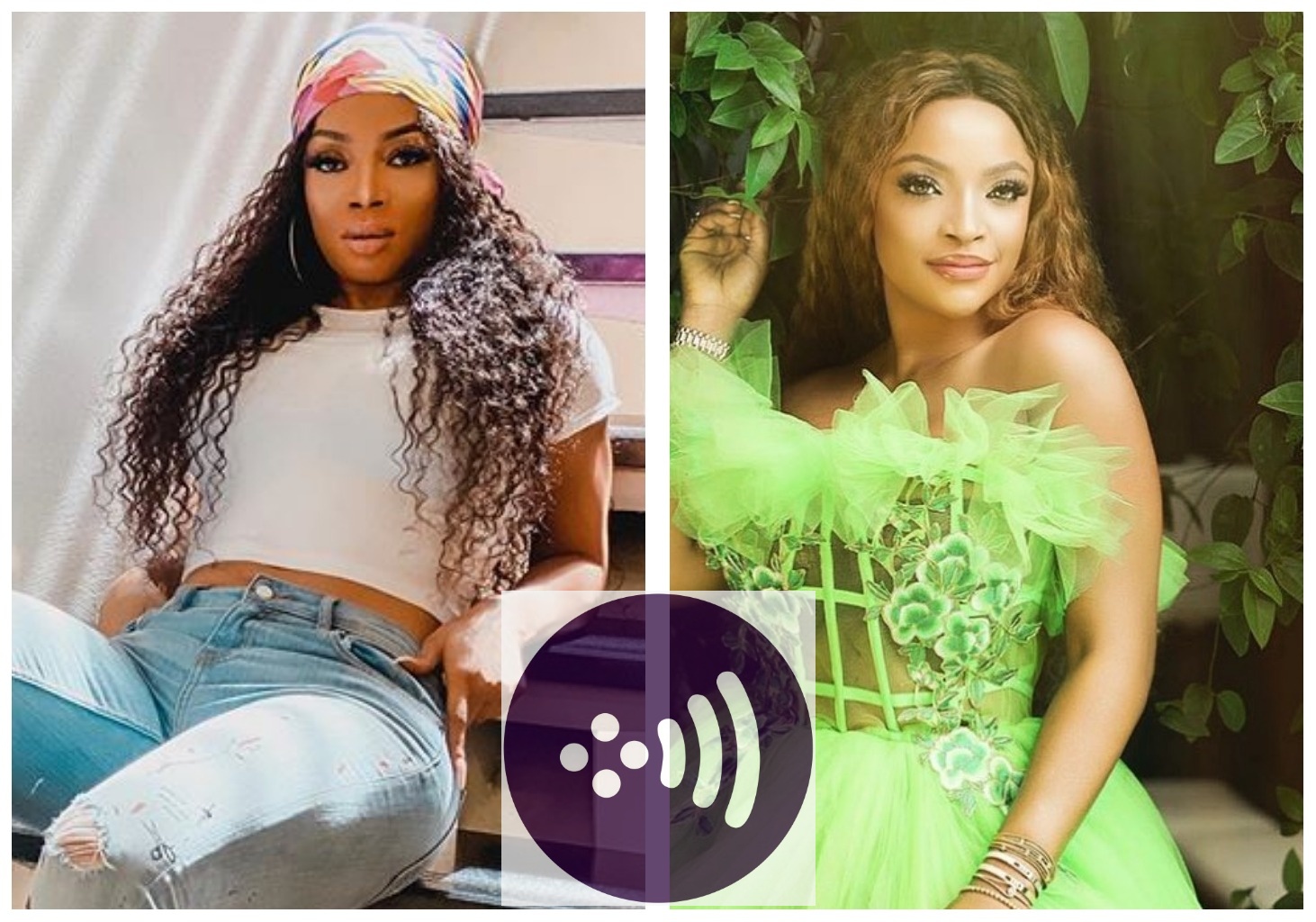 As known by fans who are conversant with Nigeria entertainment industry, Toke

to have hit the rock.

According to reports reaching Kemi Filani News, the duo who used to be friends are

no longer in good or talking terms and it’s allegedly over a man.

According to sources close to them, the unknown man used to be Toke Makinwa’s

boyfriend, until he broke her heart and switched over to Freda, her “friend”.

Toke decided to stay on her own. It really hurt Toke so bad” The source said.

When asked about the identity of the said man, the source declined, stating “security reasons”.

unfollowed (or blocked) each other on the platform as at press time.

Both stars are yet to comment on the issue, fingers are crosses as we expect tge first star that will reacts to the allegations.

Sue me or shut up – Tuface Tell Ex Bandmate Blackface