Home Sports After being neglected by Nigeria, Francis Obikwelu reveals how he became Cristiano...

Retired Nigerian-born Portuguese athlete, Francis Obiorah Obikwelu, has shared the story of how he represented Nigeria in the Olympics, but was abandoned and rejected by Nigerian sports authorities after he developed an injury. 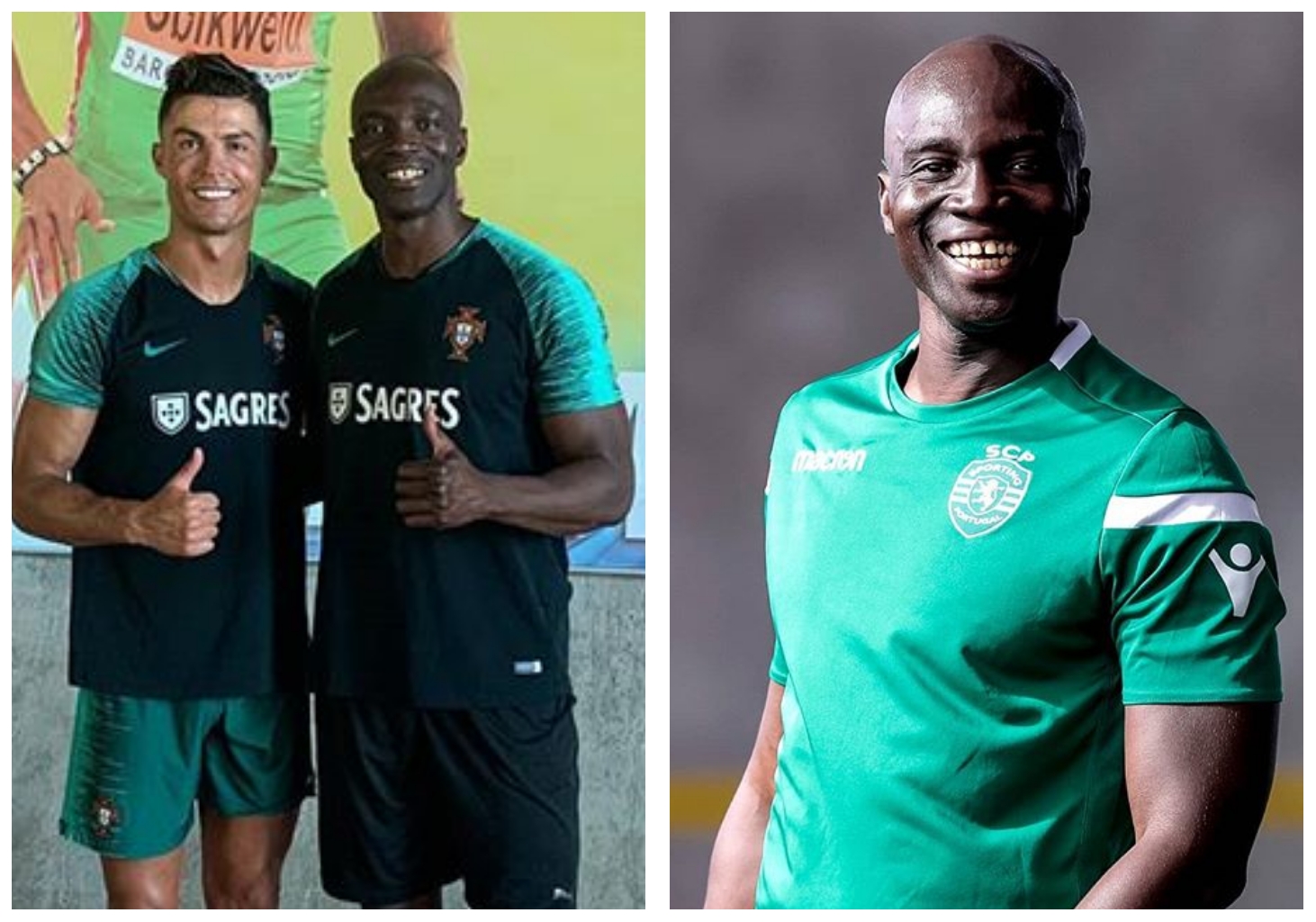 During a press session, Obikwelu revealed how he was injured and needed $15,000

for treatment but somehow, the money that was approved for his treatment

Feeling betrayed by his country, the athlete switched to Portugal and he is today the

On different occasions, Ronaldo has been spotted training with Obikwelu on the track.

Obikwelu specialized in 100 metres and 200 metres. He obtained Portuguese citizenship in 2001. He is the 2004 Olympic silver medalist in the 100 metres.