Former big brother naija star, Bisola has bless the face of her fans with a new sexy picture that shows she’s still on board. 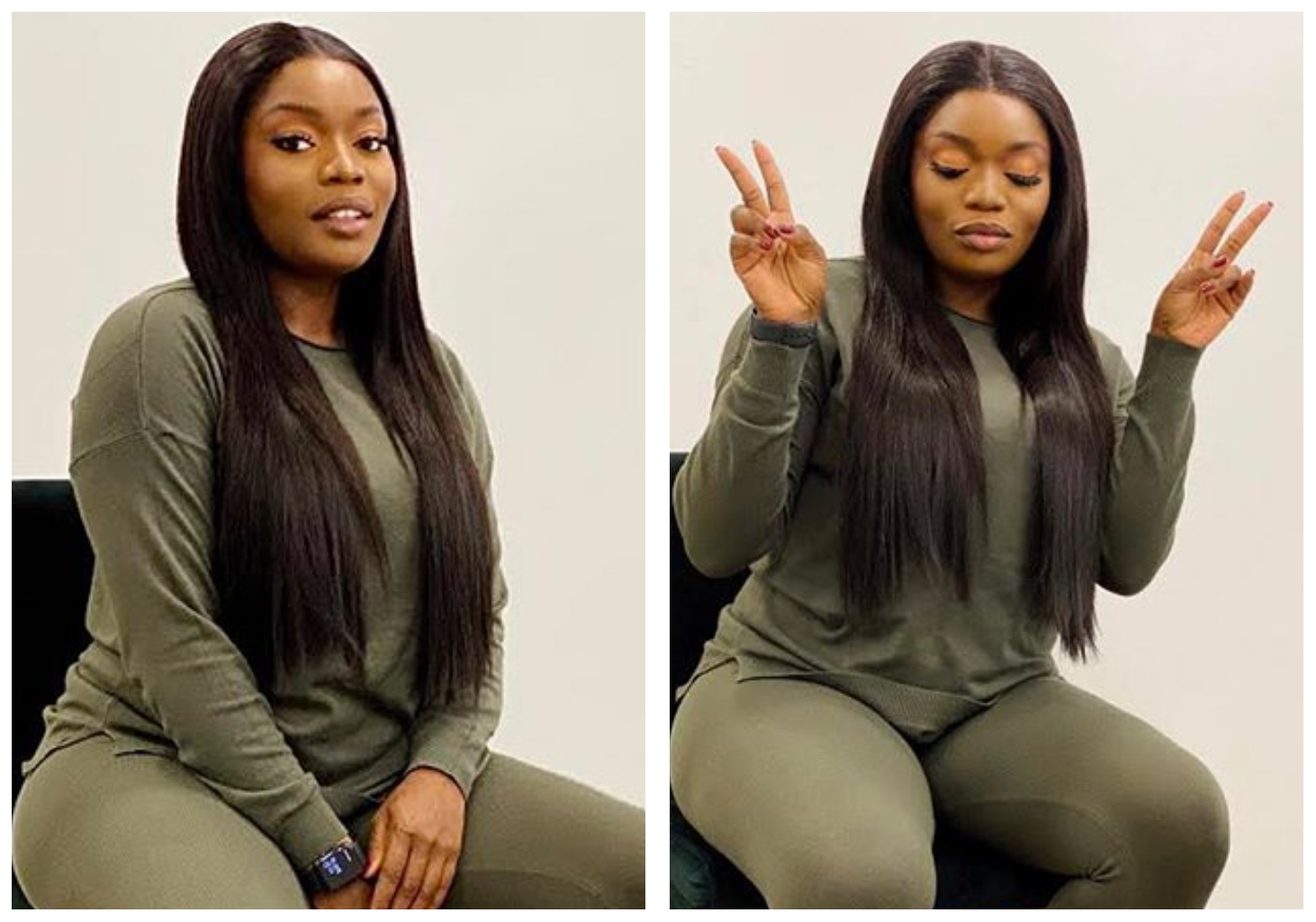 dishing out motivational speech, relationship tips as well as fashion goals to

her fans and followers.

Bisola is now back again with another master piece that show she’s ready for the huge tough task ahead of her.

new dazzling pictures that have got tongues wagging on IG.

Dressed in an adorable outfit, all eyes were glued to her page as she got fans

wondering how she has been able to keep in shape despite the situation of things in the country.

I will light💡up your world and Bring you peace cos I’m a cool chic like that. ☝🏾 does this caption work with the pictures in the slide? Oh well, I’m just enjoying my Slim thick self ❤️❤️❤️. Stay Safe Fam💋💋💋. Lounge wear @thestyle_hub_

down despite the high rate of trolling on social media.

It wont be surprising if she surprise fans with another sexy pictures before the day runs out.

It’s all about POWER with beautiful actress La La Anthony

Clemento Suarez has vowed not to act again till the missing girls from Takoradi are found.