Inside sources have confirmed that Paris St. Germain football club are open to selling their Brazilian star, Neymar. Though no official offer has been made by anyone, it is expected that Real Madrid and former club, Barcelona will put bids forward very soon. 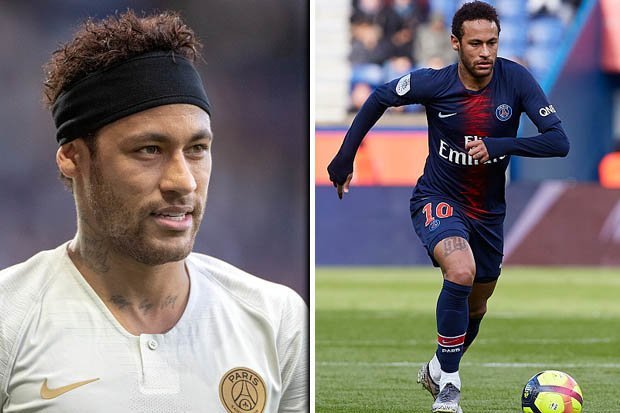 The skillful striker joined PSG two seasons ago for a record €222million Euros but hasn’t fully lived up to all the hype.

He is currently undergoing investigation for rape allegations levelled against him by a lady in Paris. He is also sitting out the on-going Copa America tournament due to injury.