Home Entertainment “Any day I use juju, God should take my life” – Ehigozie...

Ehigozie Ogbegbor, CEO of Sayaveth Interiors has finally reacted to the claims made by some people on her recent achievement. 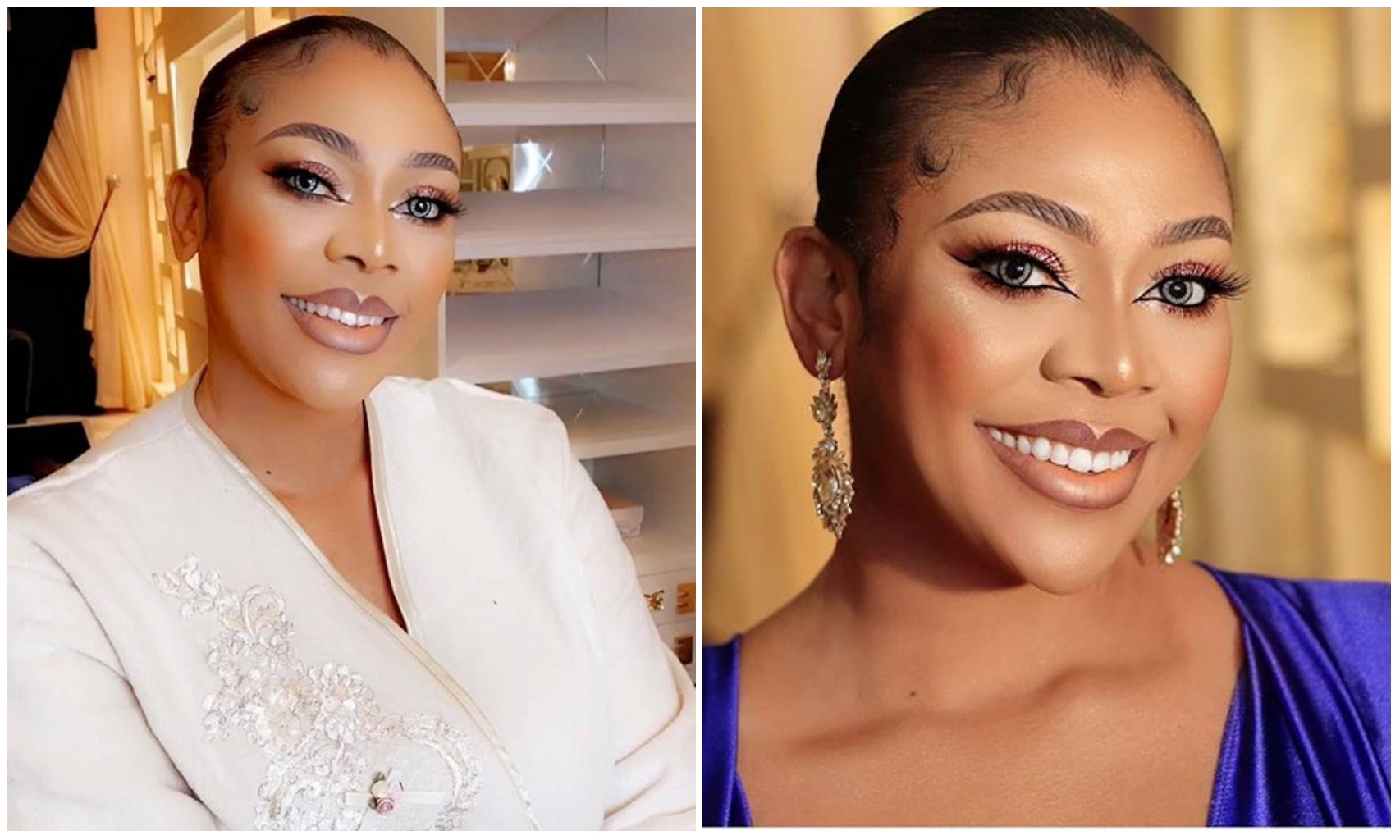 celebrate her 35th birthday and this has got a lot of people talking on social media.

Things got more complicated when her friends, Toyin Lawani, Dabota Lawson and

men will soon be washing their plates if they are not careful.

Ehi has however debunked such rumour by stating that she would never stood so low to indulge in such act.

According to Ehi, her success in life have been based on her hardwork and

consistency and has never tried using a voodoo before and will never do such.

grace of God are sufficient for her progress in life.

Watch video from her interview below:

Anyday I use juju to get a man or work, God should take my life"- Ehi Of Sayaveth says as she responds to Voodoo rumours pic.twitter.com/TZYUBDQAU0

Ehigozie Ogbegbor was also surprised by a friend who gifted her a plot of land as part of her birthday celebration, a sign that showed how she has impacted people’s lives positively.