Supreme among the top list of TV series is the one with the tussle for Power, Fame, and Legacy – that’s the Empire series, and it’s back! 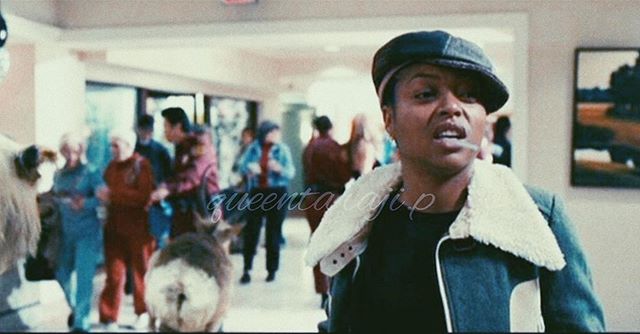 And superstar actress Taraji P. Henson has teased esteemed fans & followers on the premiere date of the final season of the most watched top rated TV show on Fox network. 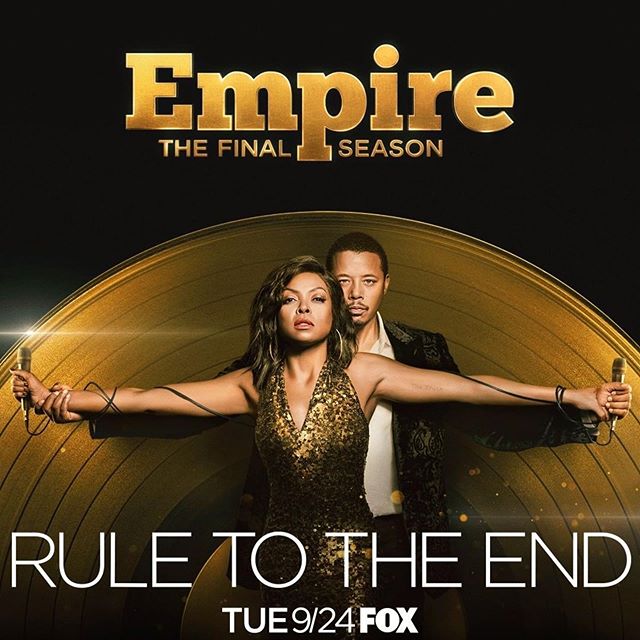 The final season premiere is set for September 24, 2019, and Taraji P Henson who plays the role of ‘Cookie’ shared the show’s snapshot (seen above) with short note, “Till the end baby????????? #Repost @empirefox
・・・Brace yourself — #Empire returns September 24 at 9/8c.”