Popular Nigerian singer, author, philanthropist and public speaker, Banky W have urged the Federal Government to stop talking and act on the ongoing EndSars campaign going round the country. 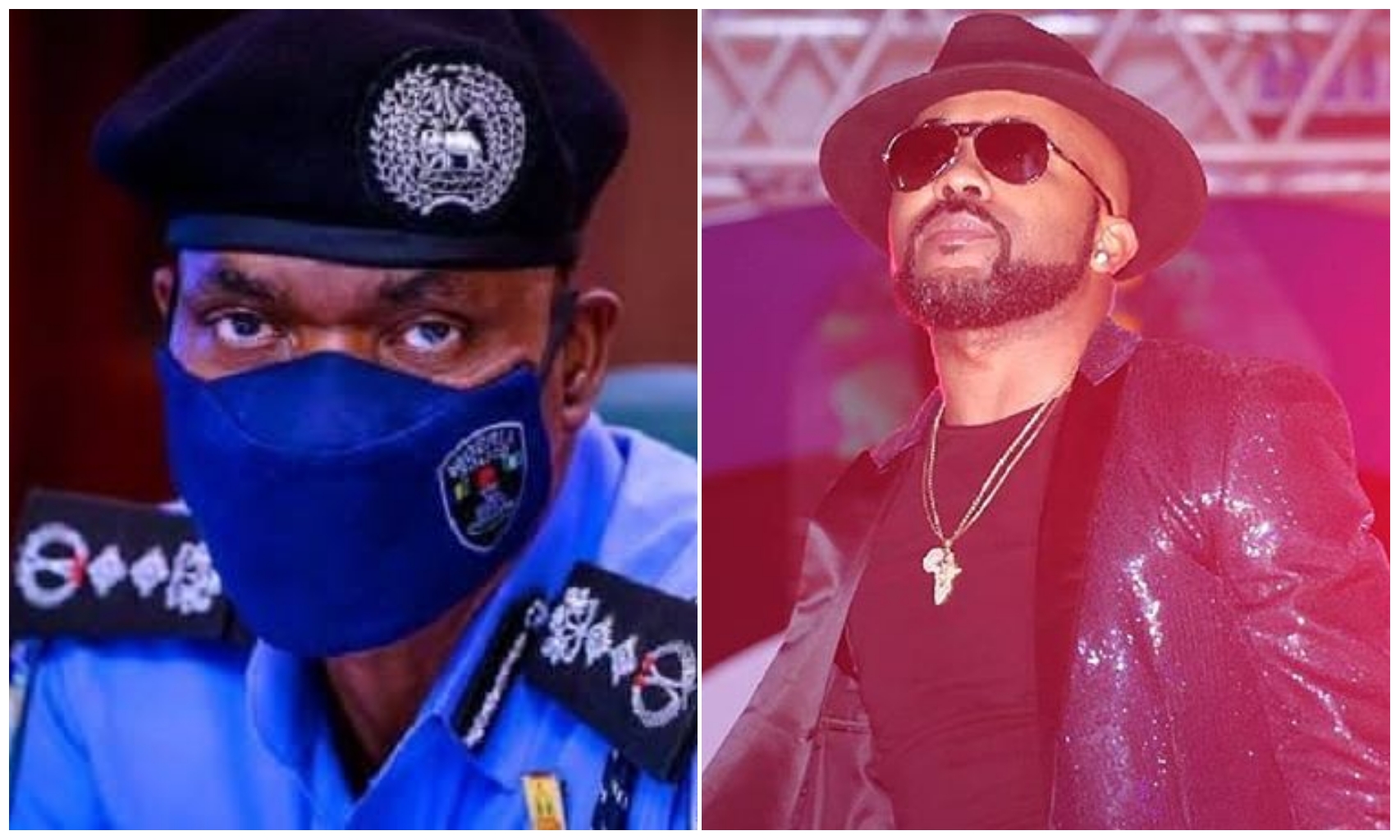 well as sort out some issues concerning the police force.

With the Special Anti-Robbery Squad popularly known as SARS already

disbanded by the Government, the new unit formed, SWAT, have been rejected by

Nigerian youths who noted that it’s an upgrade of SARS.

READ
Nigerian singer, Vivian welcomes a set of twins years after she lost her daughter (Photos)

Just like previous time, Banky W have been consistent in speaking out for Nigerian

as he has been seen in different protest ground.

to act on all the demands of the youths and stop talking.

of with immediate effect.

Banky W’s wife, Adesua Etomi have also been consistent in speaking about the

protests via her social media platforms as she urge the Government to head to protesters request.

EndSars: Most of the politicians are there to steal our money – Simi rants

Adedokun Moses - October 30, 2020 0
Nigeria female singer and songwriter, Simi have launched an attack on the country politician as she noted that most of them are in the...

The ‘Marlian’ gang: Can Nigerians contain this generation of deviants?

Violette Johnson - January 16, 2020 0
Naira Marley was born in Agege, Lagos State, Nigeria and later moved to Peckham, South London when he was just 11 years of age....

Adedokun Moses - June 2, 2020 0
#BlackOutTuesday is currently trending on social media as top celebrities in all aspects of life protest against the killing of blacks. Racism has become a...