Home Entertainment Our young girls need to grow up before engaging in sexual relations...

Talented female singer and songwriter, Dija has urged Nigerian parents to educate their young girls that they need to grow old before engaging in sexual relations. 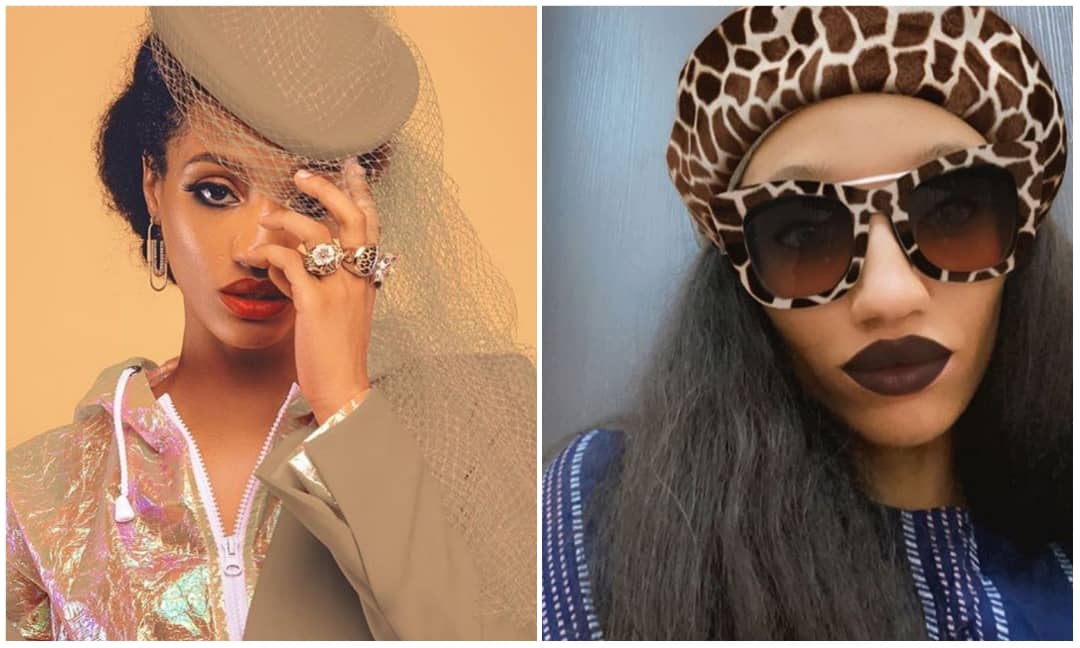 Rape, Molestation and sexual assault have become a major issue in the country as

stories relating to the torrid event continue to surface online on a daily basis.

as advising parents on the need to educate their child on how to defend themselves during their tender age, Dija has made her thoughts known.

The beautiful singer who is a proud mother herself noted that young girls in the country need to grow up before engaging in any sexual relations.

engage in sexual intercourse not until they clock at least 18 years of age.

which include OBSTETRIC FISTULA, a complication that’s very high among young girls of

whose reproductive system is yet to develop. 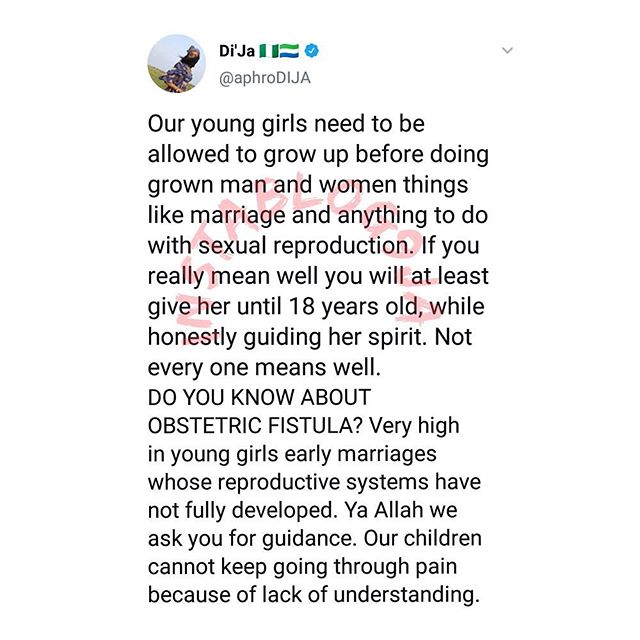 against under age marriage happening in the country especially in the Northern part.

entertainer as she has been dishing out hit singles.

How I was sexually abused as a kid – Nollywood actress, Sandra Okunzuwa