Reality stars, Pere, Boma, and Michael flaunt their blue passports as they wait to board a flight to Dubai.

Recalling earlier that the shine your eyes housemates were all spotted at the airport preparing to head to Dubai for the One Africa fest sponsored by Pepsi.

Well according to many sources the trip didn’t go as planned as some housemates were seen heading back from the airport as many said that the trip was poorly executed. 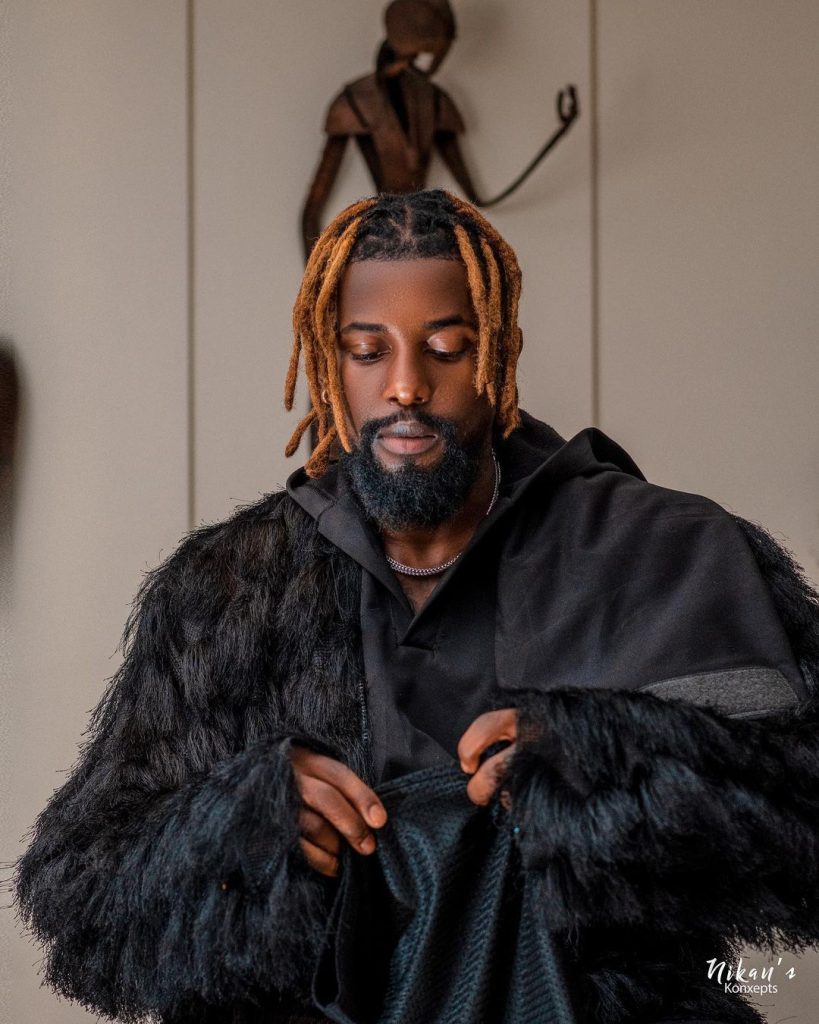 One of the shine your eyes stars, Tega allegedly complained about the space on the aircraft as she stated that there was no space and the aircraft was cramped with many people.

Michael also revealed that they encountered turbulence while they wanted to take off, according to him, the airplane was shaking.

While some of them decided to go on their own and pay for their flight, some decided to head back to their homes.

It was also learned that Pepsi deleted everything concerning the Housemates from their stories.

We are still waiting to hear what really went wrong as most of the housemates haven’t said anything concerning the issue.

see their video below.

meanwhile, Singer Lyta’s baby mama opens up on why she carries a piece of her baby’s items with her (read it here)